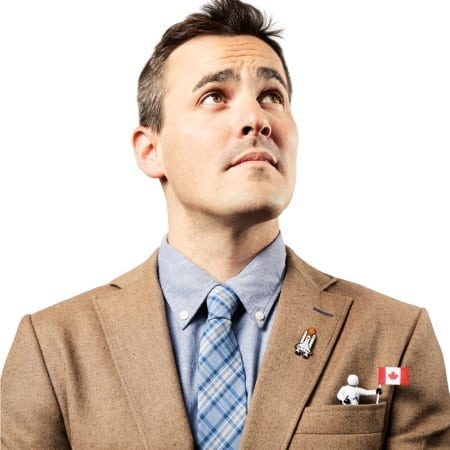 Nearly 1 billion people in the world lack access to safe drinking water, 2 billion have inadequate sanitation facilities and 3 billion use firewood for their daily energy needs. Combined, these resource limitations are among the leading causes of death and economic and political insecurity.

Service providers try to address those problems by delivering clean water, sanitation and energy. In many developing countries, however, a gap remains between the quality of service that providers intend to deliver and the actual impact over time.

A combination of technologies may enable improved services, including in-situ “Internet of Things” (IoT) sensors that measure and report on service delivery and transmit reports. In this webinar, we look at the findings from a longitudinal cohort study of sensors on handpumps in Rwanda, and data from programs in Rwanda, Kenya, Ethiopia and Somali regions. 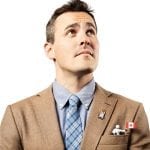 Professor Thomas was the Chief Operating Officer of DelAgua Health from 2012-2016. He was responsible for
conceptualizing, designing and operating a $25 million-dollar public health intervention in Rwanda in partnership
with the Government of Rwanda. Professor Thomas was a founding volunteer with Engineers Without Borders-
USA in 2002, which led to co-founding Manna Energy Limited in 2007. Manna was acquired by DelAgua Health in
2013. In 2012, he founded SweetSense Inc.

Professor Thomas was previously an aerospace engineer at the NASA-Johnson Space Center, designing
microgravity fluid management technologies and water recovery systems for the Space Shuttle, International
Space Station, and future space exploration. In 2017, Professor Thomas was a finalist for the Canadian Astronaut
selection, finishing among the top 12 candidates from nearly 4,000 applicants.