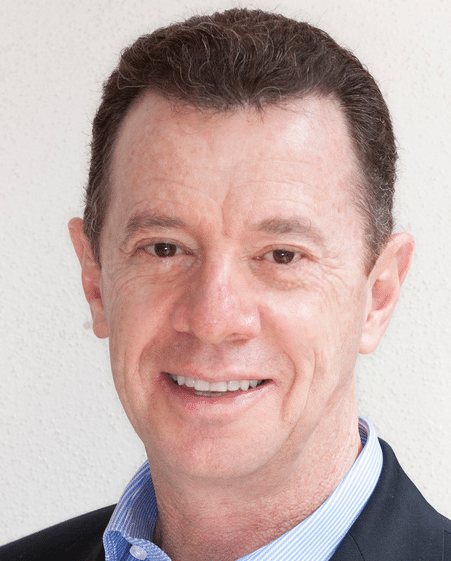 Housing for Families by Families

One billion people around the world currently live in a slum. In Mexico 5.7 million families live in overcrowded houses made of unstable or dangerous materials. The family monthly income at this socioeconomic level is USD$ 120 to USD$ 600. Families are constrained and consequently often build homes via waste-intensive processes, poor planning, high costs and a long completion time, typically between 10 to 15 years. This cycle of patrimonial poverty prevents development of communities and presents little opportunity to improve economic status.  ¡Échale! a Tu Casa! believes that without sustainable housing, there is no sustainable society. This webinar will discuss how Echale develops housing solutions for underserved populations, providing community sustainable development through assisted self-building programs focused on community technical training, financial education, social inclusion and social impact franchising. 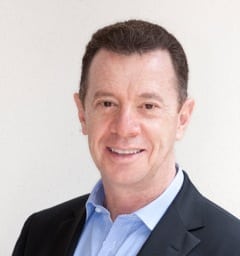 Dr. Francesco Piazzesi comes from a family of Italian immigrants who moved to Mexico to escape the effects of the world wars in Europe. In 1957 his father founded a family business called ITAL Mexicana that specialized in the manufacture and sale of construction machinery. Francesco began working for ITAL Mexicana when he was 17-years-old and today he is still involved in guiding the business along with his two brothers. When he first formally joined the company, ITAL Mexicana sold an average of 20 machines per year; now the company sells an average of 300 machines a year via distributors in virtually all the capital cities of Central and South America. The decades of experience that Francesco has accumulated in the construction industry have made him one of Mexico’s foremost experts on housing issues.

Since he was young, Francesco has been motivated to find housing solutions for the poorest families who lack decent homes. In the 1980s, he took the initiative to collaborate with the CRATerre Institute at the architecture school in Grenoble, France to design a machine that could use dirt as the raw material for the auto-construction of homes. In 1985 Francesco tested the first Adopress machine—the same type of machine that Échale uses today to produce Adoblock—in a Chalcan community in the state of Estado de Mexico, and in 1987 Francesco founded the non-profit organization Adobe Home Aid to promote what he called social housing using the Adopress machine. A decade later, Francesco founded Ecoblock International, a for-profit structure that served as the necessary financial intermediary so that communities doing auto-construction and producing Adoblock commercially could be legally paid for their work.

Over the course of many years, Francesco regularly spent up to 30 percent of his work week and a significant part of his personal time on Adobe Home Aid, but by 2003 he could see that truly scaling his idea would be impossible using philanthropic means alone. He decided to enroll in a doctoral program at the Universidad Anahuac to focus on designing a more agile program structure. Francesco received his Ph.D. in 2006 after publishing an award-winning thesis on sustainable housing microfinance. Around the same time, Échale was established as the model that exists today under the umbrella of the pre-existing Ecoblock International. Francesco has achieved widespread recognition for his work, including the federal government’s National Prize for Housing in 2007.

Engineering a Circular Economy in the Built Environment

Housing for Families by Families