The author, Marina Díez, leads a stove construction workshop in a rural community in the department of Matagalpa, Nicaragua. Photo courtesy of Marina Díez

Field Notes: Inside a Technical Assessment of Improved Cookstoves in Rural Nicaragua

The work of ensuring reliable, affordable and sustainable energy access has taken center stage in the international development sector. This new focus on energy has two rationales: it increases opportunities for economic development and better living standards, and more than 3 billion people still depend on traditional energy sources for cooking and heating. Those traditional sources principally include unprocessed biofuels, such as wood, crop residues and animal dung. Families then burn the fuel in open fires, often indoors. That technology is inefficient and unhealthy. In Nicaragua, 56 percent of the population relies on traditional biomass for cooking. The problem is particularly serious in rural homes, where the percentage of kitchens that burn biomass climbs to 80 percent. In 2011, national plans for the distribution and acquisition of cookstoves began. Since then, significant efforts have been made to lessen the negative impacts of biomass cooking on the health of Nicaraguan families, and on the environment.

I studied the problem in Nicaragua as I completed a Master’s in Strategies and Technologies for Development at Universidad Politécnica de Madrid, in Spain. I conducted a technical assessment of improved biomass cookstoves in three rural communities in Matagalpa, Nicaragua. The stoves were built according to feedback from the community in an effort to empower local women. I assessed the stoves using two widely recognized tests in the field of improved cookstove design: the Water Boiling Test and the Controlled Cooking Test. Additionally, I took comparative measurements of the indoor air pollution in kitchens using a traditional stove, and kitchens using improved stoves. 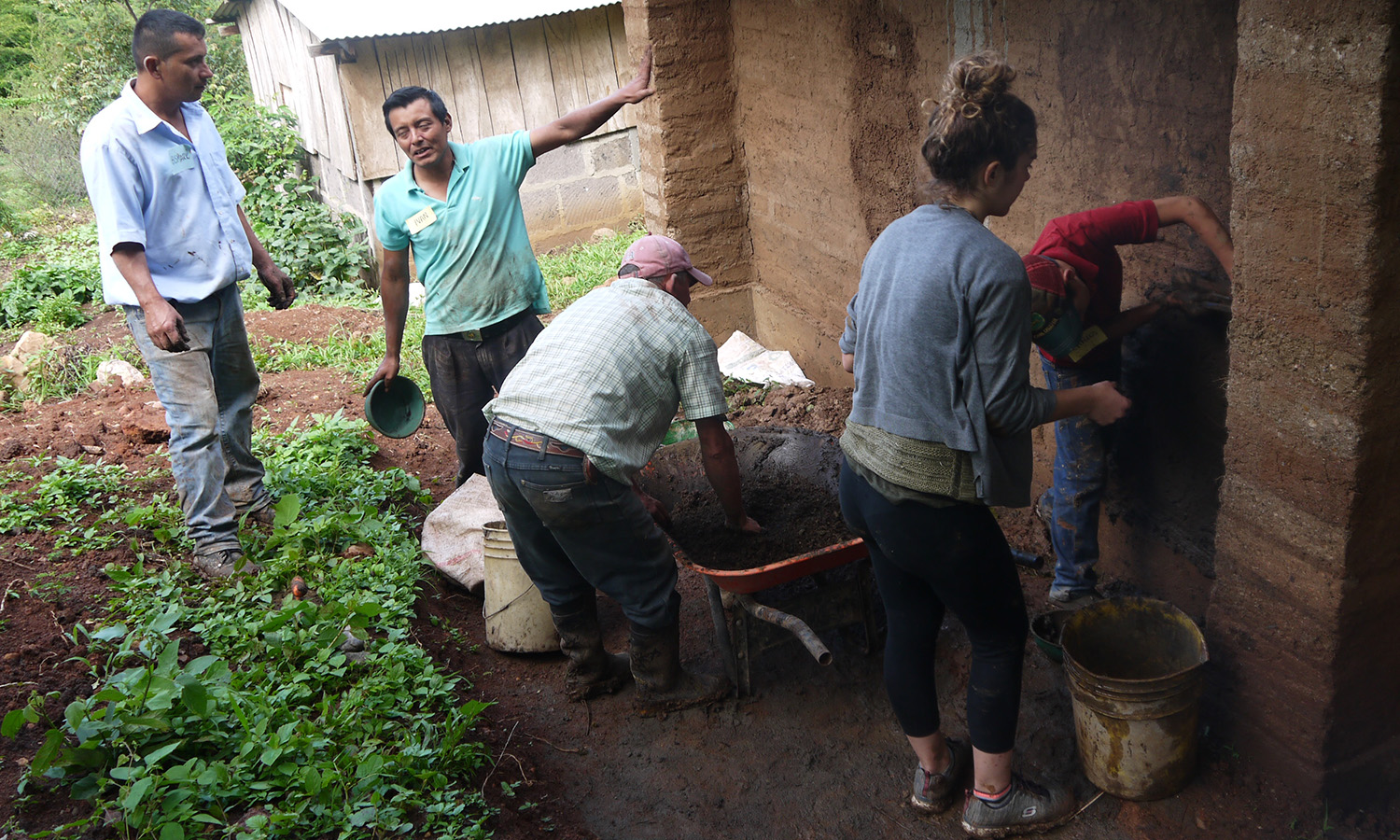 The project required organization, from the selection and purchase of the measurement equipment, the design of the worksheets and questionnaires, the field travel to the data processing for drawing conclusions and building the final report. Conducting a technical assessment in the field and testing the sensors in a complex and changing environment was a continuous problem-solving process. It was a challenge. Logistically, the communities are isolated and difficult to access. And time management was important. I had to work efficiently to meet deadlines and have a representative sample size.

The most notable aspect of the study was the importance of social considerations. Cookstoves are seemingly simple technologies, but they are embedded in a complex physical and social environment. Whether or not a community will make a technological change depends largely on the users themselves. The key drivers of change, therefore, are the users’ needs, perception, adoption and cooking habits. When those align, the successful implementation of new technology is more likely. I evaluated those aspects of the adoption of new stoves in the communities I studied in order to measure real-life stove performance. 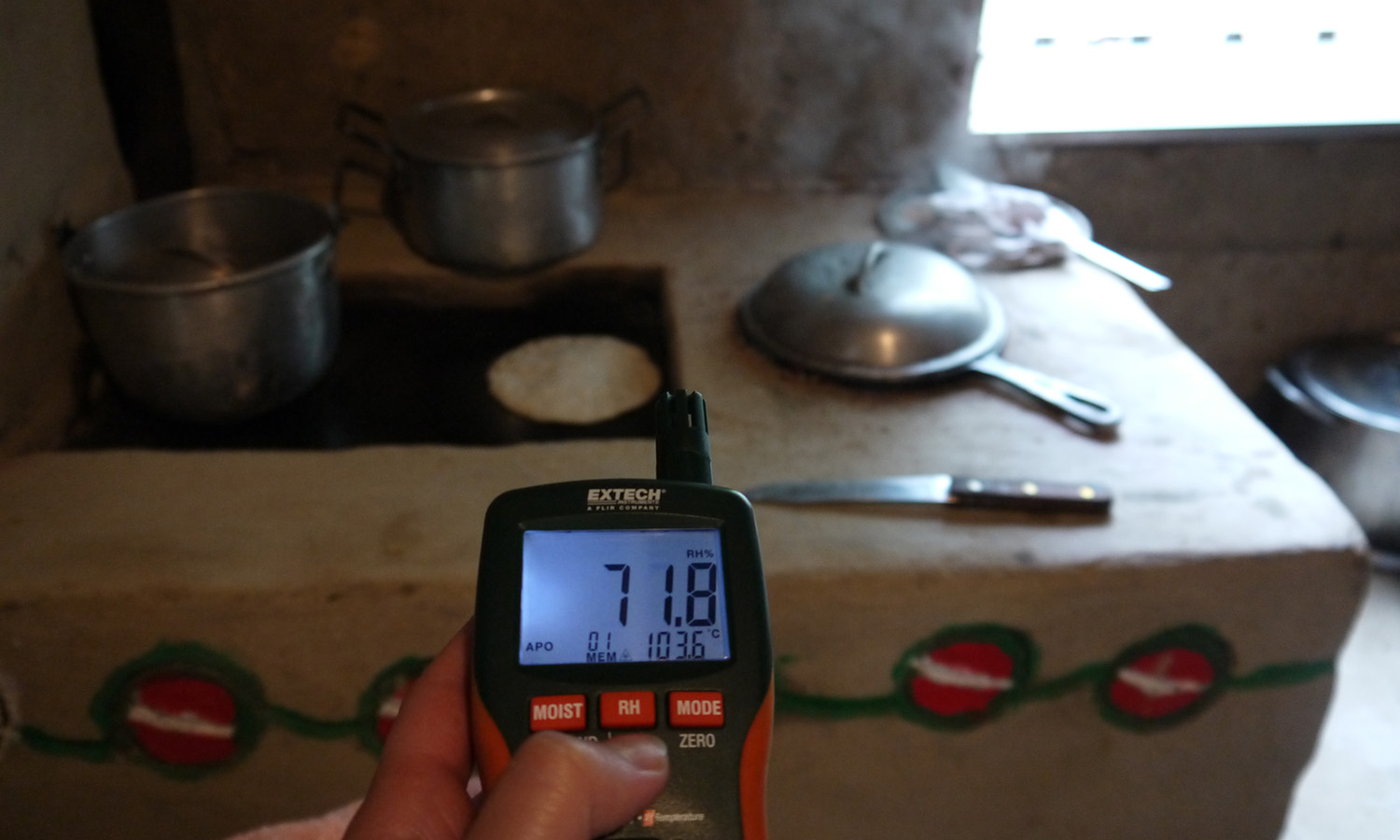 Also, I needed for the communities to understand my contribution and to embrace collaboration. Throughout the tests, it was crucial to constantly consider end users and involve them by sharing knowledge, concerns and results. This way the assessment became an opportunity to support rural women in the technological change.

The study did find that the new technology is more efficient. It also showed that carbon monoxide (CO) levels were twenty-three times lower in houses that were using improved cookstoves: an average of 0.2 ppm compared to 4.7 ppm in households that cooked over three-stone fires. For context, the World Health Organization (WHO) set a recommended CO limit of 6.1 ppm. With these figures, end users could understand the benefits of the technological change in terms of fuel saving, collecting fuel-time reduction, and indoor air quality improvement, reducing the likelihood of having respiratory diseases and premature deaths due to pneumonia. 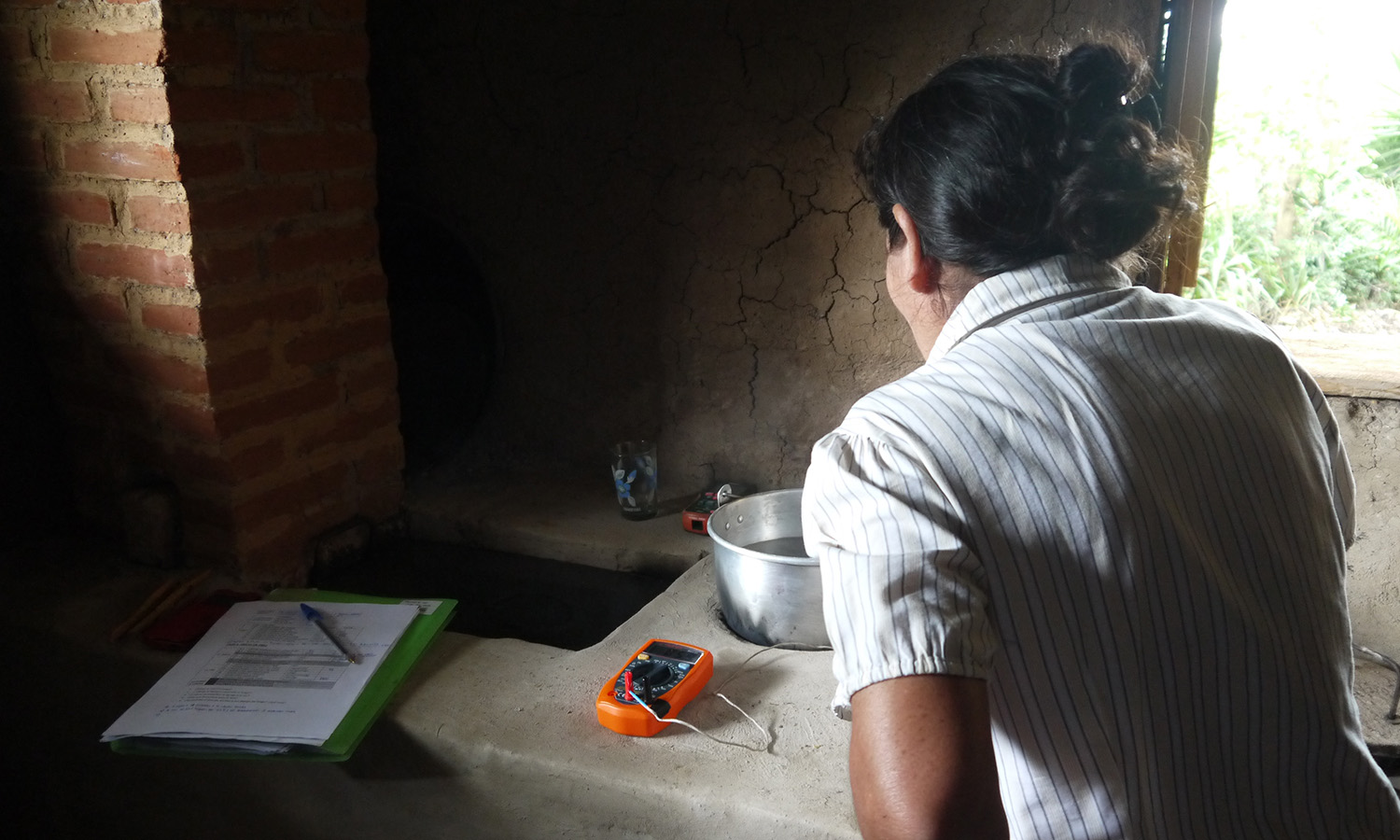 Thus, this project sought to raise awareness of a key issue in developing countries. An energy transition should be made in order to meet the UN’s Sustainable Development Goal 7 (SDG7), ensure access to affordable, reliable, sustainable and modern energy for all. Meeting that goal has parallels in almost all the SDGs. Cookstoves take a leading role in the eradication of poverty through advancements in health, education, water supply and industrialization and combating climate change.

Marina Díez is an E4C Research Fellow and project manager in renewable energy engineering who has worked with Médicines Sans Frontières and Engineers Without Borders.

Video: The Huge Potential of Wave Energy in Developed and Emerging Markets

Today, ocean waves are turning the lights on in 18 countries, but the potential for the power source remains mostly untapped. Research is underway now for connecting waver power converters to traditional power grids in the United States and other developed countries. But emerging markets present an interesting opportunity to diversify the technology and scale it up. In less than four minutes, Dr. Bryony DuPont, Assistant Professor of Mechanical Engineering...