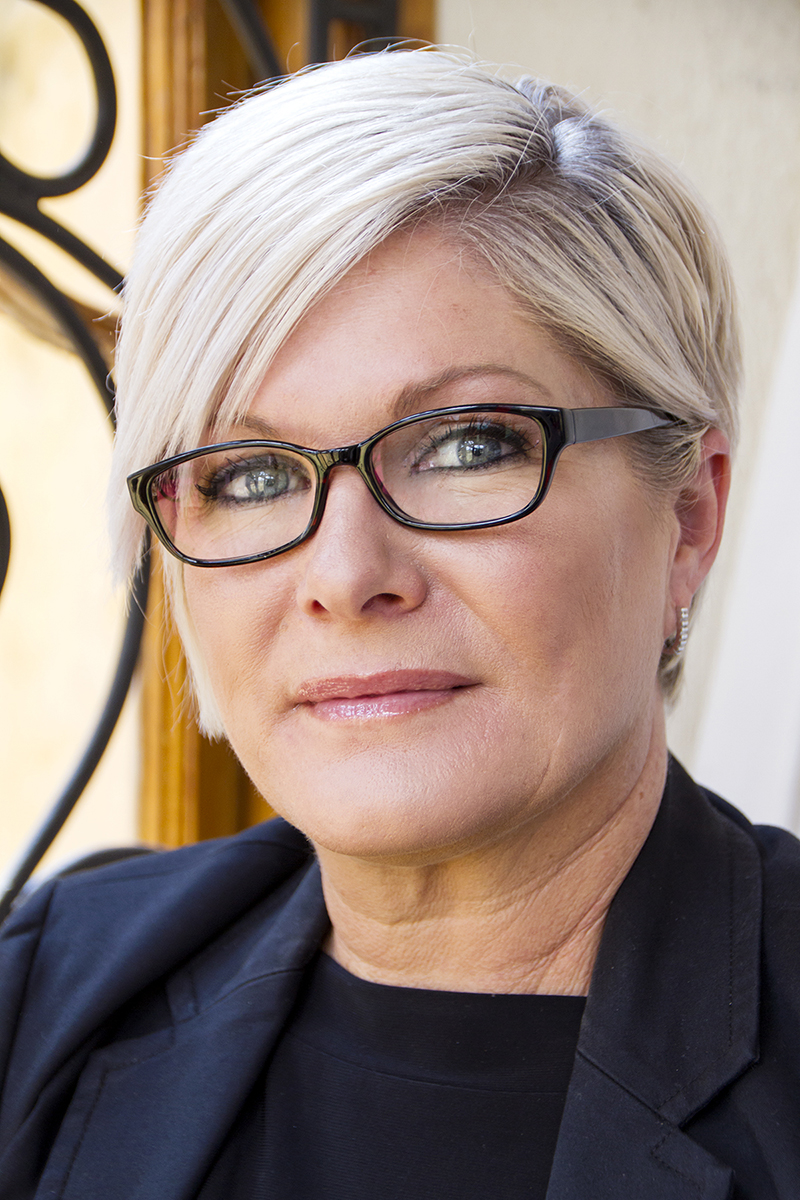 Africa has famously lagged in Internet access and the deployment of the fiber and other infrastructure where the Internet lives. But Juanita Clark is changing that. Ms. Clark founded what is now called Digital Council Africa in 2010. The non-profit industry association works with governments and businesses to increase Internet access on its home turf of South Africa, and in the entire African continent. The goal, she says, is to realize the potential of the digital economy.

Ms. Clark originally co-founded the council under the name FTTx, in which the “F” stood for “fiber” and her mission centered on the deployment of fiber optic networks in Africa. The COVID-19 pandemic nudged the organization in a new direction, however. Now, the council is inclusive of all digital technologies, while maintaining its focus on building out infrastructure.

In her nearly 20 years of work in the telecommunications sector, Ms. Clark serves as CEO of the council she co-founded, and she also co-founded the Fibre Optic Association Africa, a society for fiber optic professionals. We asked Juanita Clark five questions about Internet access in Africa.

E4C: What are some of the big challenges you’re working through now trying to unite stakeholders in Africa’s digital economy?

JC: Probably the major challenge that faces private sector remains the lack of clear policy direction to enable the digital sectors. Cumbersome processes and lack of government buy-in to remove barriers to entry is not good for ongoing investment. In addition, the ability to continually raise investment. Finally, if the rest of the world thought they had to adopt to new ways of working through a continued focus on digitisation, the pressure is really on the tech industry as the rise of disruptive technology and shifting consumer attitudes will massively impact what the future of the telco sector looks. The tech space may have to disrupt themselves to keep up and take the Lion’s share of the rising demand.

At the same time one of the greatest concerns in Africa is the digital divide and economic exclusion as a result. If Africa is going to remain competitive it needs to employ strategies which will ensure that all its citizens are included in the mass digital adoption that is sweeping the globe.

E4C: How has COVID-19 changed your work?

JC: For most people the pandemic has meant the great shift to work from home. This resulted in immense demand for connectivity in areas which may have otherwise remained unconnected. The pandemic accelerated the rate of digital adoption, as seen in – for instance – the e-commerce sector which has globally seen incredible adoption. The fibre to the home sector has seen an increase of 50 percent adoption and this is expected to continue to grow.

E4C: Your organization is technology-agnostic, but even so, what are some of the technologies you’re excited about in the work to deliver Internet access to Africa?

JC: Connectivity will comprise all available technologies that can provide access. Africans will have a hybrid of access technologies to ensure that all people are connected and this includes a combination of fibre, fixed wireless, mobile communications including 5G and satellite depending on where citizens are located.

In addition, one of the greatest investment developments currently is the expansion in the existing data centre market, as well as the amount of new data centres that are being announced and constructed, especially in South Africa. On top of that, there is still some level of hype around the potential of the 5G economy and the amount of jobs that can create.

E4C: If you meet the goals you’ve helped to set through Digital Council Africa, what will be different about Africa’s digital landscape in 10 years?

JC: For me, that would mean two things. Firstly, that we would have ubiquitous connectivity, and secondly, that we have digital readiness. What I mean by this is that every person will have access to a good and stable Internet connection. And secondly they will be digitally literate and know how to leverage the immense opportunity that the digital economy poses.

E4C: After 10 years leading your organization you might be tired of answering questions about your experience as a woman in a male-dominated field. But if you can stand for another one, what advice do you have for other women working in digital technology fields?

JC: Someone once said: “If you are not actively speaking against it, you are silently endorsing it.” Gender equality has for too long been a female conversation, by women, for women. What we need is for men to start having the conversation amongst themselves and for senior leadership to start asking some really tough questions such as: Why is the pace of transformation so slow? Are we creating conducive environments? Do we need to implement stricter employment policies and link KPI’s to it? and maybe governments need to implement stricter employment guidelines. In South Africa, my home country, this is nothing new and we have for many years, post the apartheid era, employed corrective measures to ensure that we grow Black economic participation. The same goes for gender employment equity, however the pace at which companies are transforming remains too slow. We have to be deliberate in our approach to transformation.

The accolades mount for Arpit Dhupar, who has collected two awards in two months for his work developing soot scrubbers that can turn India’s air pollution into t-shirts and graffiti. He attributes some of the success to a boost from Engineering for Change. Arpit began work on the scrubber after hearing that the air in Delhi is so choked with fumes that simply breathing for a day is like smoking 10 cigarettes. “As...