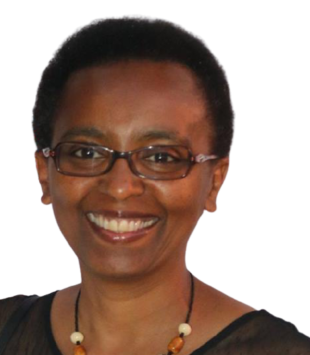 While growing up in Kenya, Wambui Nyabero, the innovator behind an advanced medical ventilator design called AfriVent, had few motivators to cheer her on to become an engineer. The perception of a woman as an engineer was misconceived, she says. Many mistook her role in mechanical engineering to be that of an automobile mechanic. Years down the line, Ms. Nyabero is leading the race to develop a Kenyan domestically designed and produced ventilator.

The feat has attracted global attention. Ms. Nyabero and her team, MeDevice, emerged as winners of the Kenya edition of the 2021 American Society of Mechanical Engineers Innovation Showcase (ASME ISHOW). Winning teams receive (USD) $10,000 in seed grants and technical support to continue developing their innovations. The accomplishment marked an important journey for Ms. Nyabero, who saw it as a way of validating her role as a woman engineer in a continent with a ratio of 1:10 between men and women. The win also validated an idea that has a chance to solve key societal problems.

“The process that we went through at ISHOW was amazing because it helped us think through various issues in our innovation journey, some of which we might have delayed, like implementation, downstream manufacturing and upscaling,” Ms. Nyabero says.

By the onset of Covid-19, Kenya had about 500 ventilators, serving apopulation of 5 million people. When the pandemic hit the country, ventilators were in high demand and commanded high prices. The situation lead to loss of life as few could afford to be put under a ventilator.

Ms. Nyabero’s interest in medical devices did not begin in Kenya, but slowly developed during her time at Stanford University where she studied mechanical and manufacturing systems engineering. Upon graduation, she worked in the medical device industry in California and Arizona.

“I was introduced early on in my career to several issues around medical devices where I worked on R&D in various private companies. It was attractive to me because what I was working on was impactful to peoples lives and at the same time it allowed me to use engineering skills, which was important for both personal and career growth,” Ms. Nyabero says. 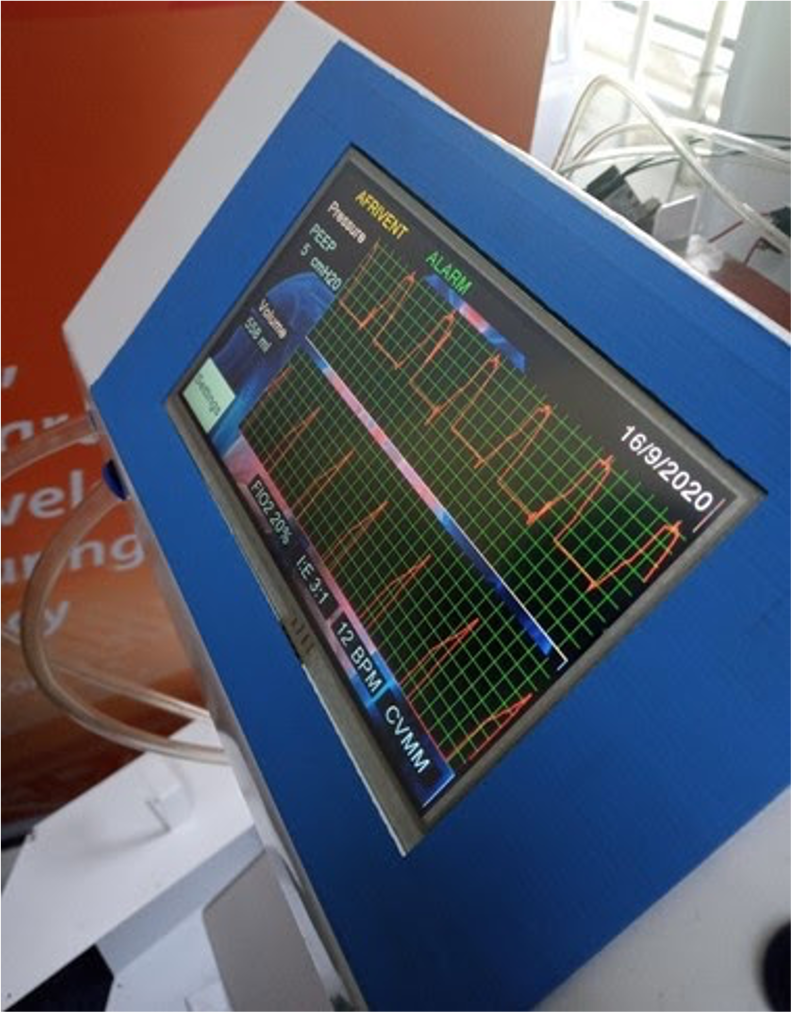 In early 2020, she met Kamau Gachigi, who runs GearBox, a technology park and makerspace in Nairobi, Kenya. The conversation led her to join a team that was developing a ventilator prototype for Kenya just when Covid-19 was descending on the continent. However, Africa was initially spared of the worst effects of the pandemic, and the ventilator idea was shelved.

“Some of us felt there was something that would still come out of this drive,” Ms. Nyabero says.

This sense of unfinished business led her to join a team of five who are pushing on with this idea. So far, Ms. Nyabero says her team has been able to come up with a functional prototype that meets the basic requirements for medical device standards in Kenya. The team is now developing an updated version, factoring in improvements ready for moving to the next level.

Kenya is a net importer of medical devices with a majority of the units in government-run hospitals. Though the AfriVent design works as well as the imported devices, the new design may have the advantage that it can be deployed in remote areas, Ms. Nyabero says. AfriVent can combine with accessory devices such as a pulse oximeter and others connected for telemetry to gather data and remotely treat patients with respiratory illnesses, including COVID-19.

Ms. Nyabero recently took a position as Chief Technology Officer at Villgro Africa, an early stage business incubator and impact investor that seeks to support startups with a global social impact focus. She hopes to use her position to expand the medical device industry in sub-Saharan Africa, as well as to promote the rise of women social entrepreneurs and engineers.

“Most of the work being conducted in the engineering sector has a very male perspective, especially in the child and maternal health sector. By involving women in innovation, we stand the chance of seeing a different perspective where we can develop solutions based on what women go through, and issues touching on women and children.”

She believes the rise of the digital manufacturing and 3D printing is a major boost to production of prototypes in Africa.

Kimani Chege is the 2021 Editorial Fellow at Engineering for Change, a freelance journalist and a media trainer with DW Akademie, a branch of the German broadcaster Dutche Welle (DW), where he trains radio stations on financial management, new revenue streams and other topics. Previously, he was the coordinator of a science journalists association in Kenya.

Unicorns and Platypuses: The Myths and Hidden Lessons Big Tech Holds for Non-Profits

The business models of successful technology enterprises are often held up as ideals that technology-centric non-profits should emulate, but many of those expectations don’t hold up under scrutiny. There are lessons to learn from successful businesses and successful charities alike, but they may not be the ones commonly cited. Unicorns and platypuses sum up the tensions between investors, donors and the private and non-profit sectors in a pair of excellent...