One block north of the walled old city in the heart of Chiangmai in northern Thailand a glass-front shop displays flashing LED traffic lights, wind turbines and more than a dozen solar devices. Engineo and its team of engineers and technicians designs, assembles and sells products powered by renewable energy. The company’s solar panels, solar water pumps, wind turbines and biogas digesters power the region’s farms, roads and even a monastery. A detailed blog on the Engineo Web site outlines some of the projects the company has taken on. We present this photo gallery of their showrooms. 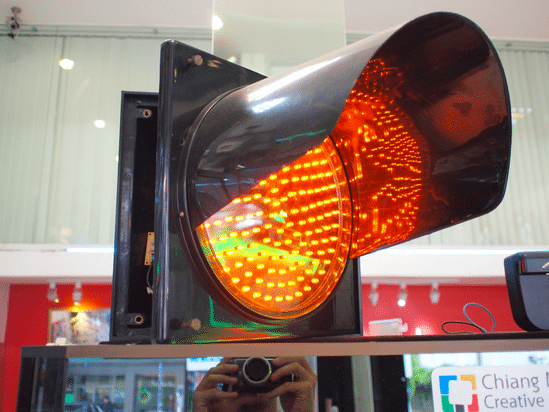 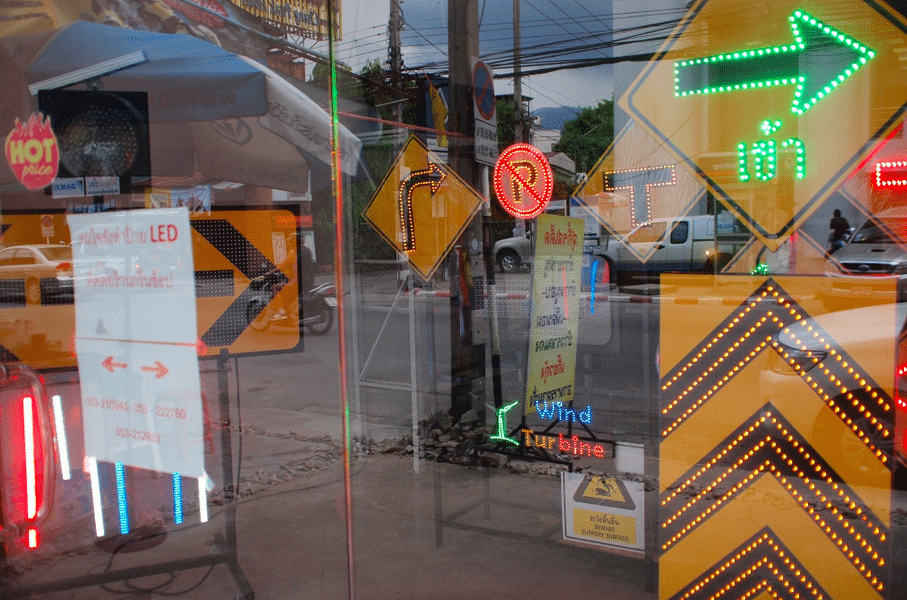 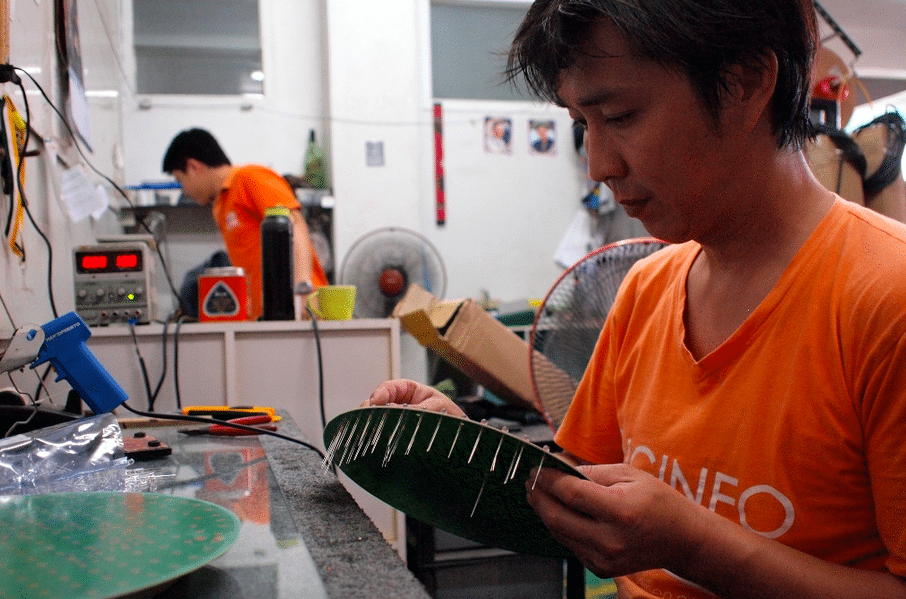 Engineo’s technicians assemble their LED street and traffic lights like this one. They also instruct customers in how to assemble the products. 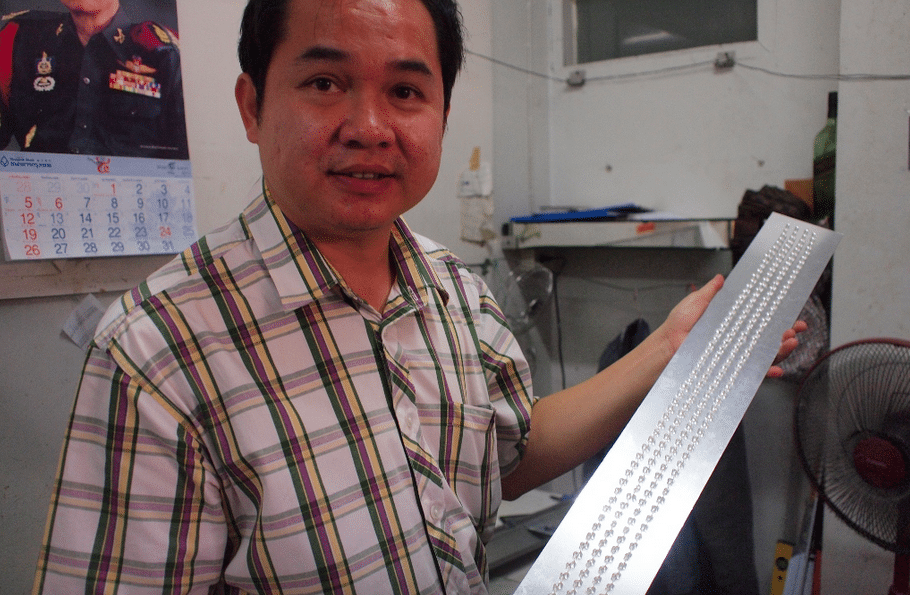 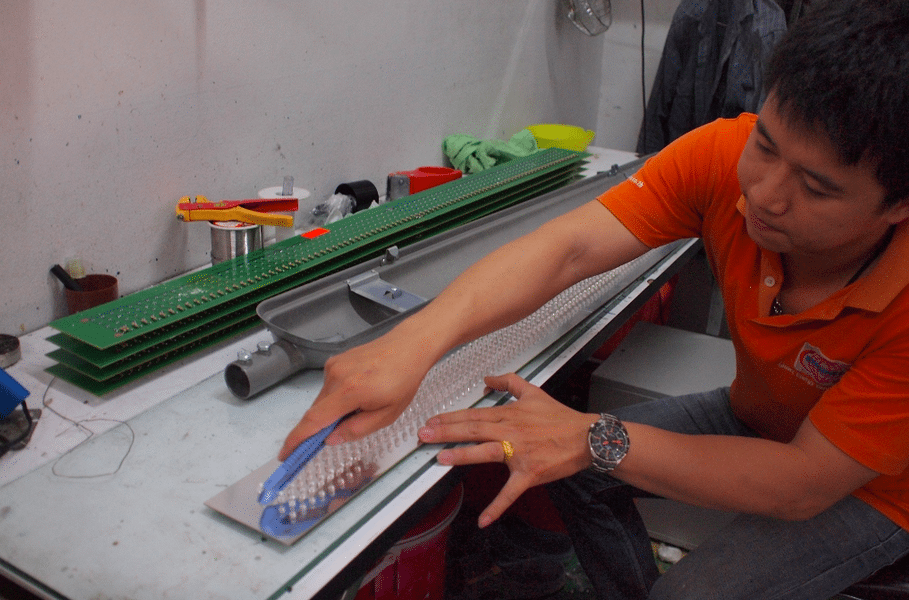 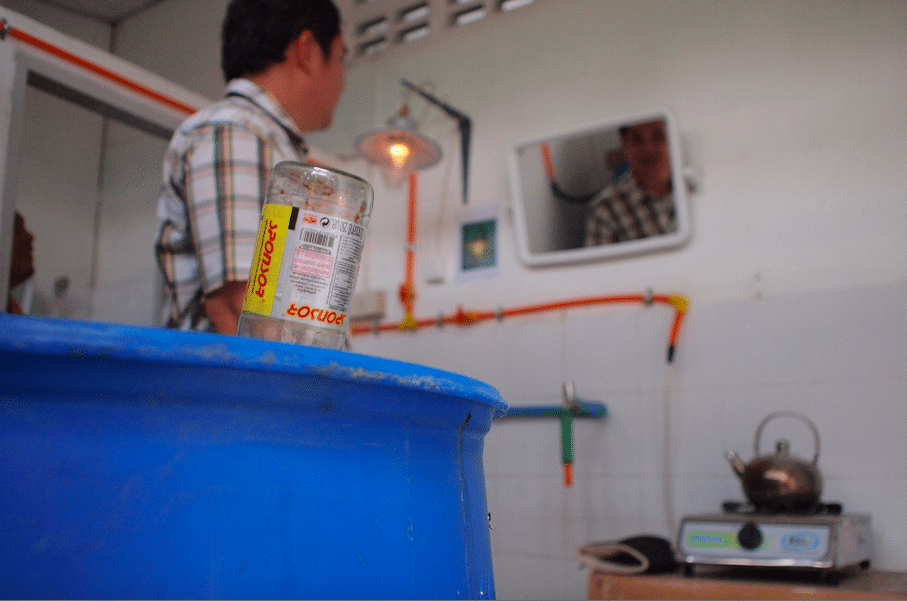 Next door to the main showroom, Engineo has opened a biogas tutorial and device display. The wares for sale now include the biogas-powered lamp and range in the background of this photo. The blue drum in the foreground contains the raw material for biogasgeneration. 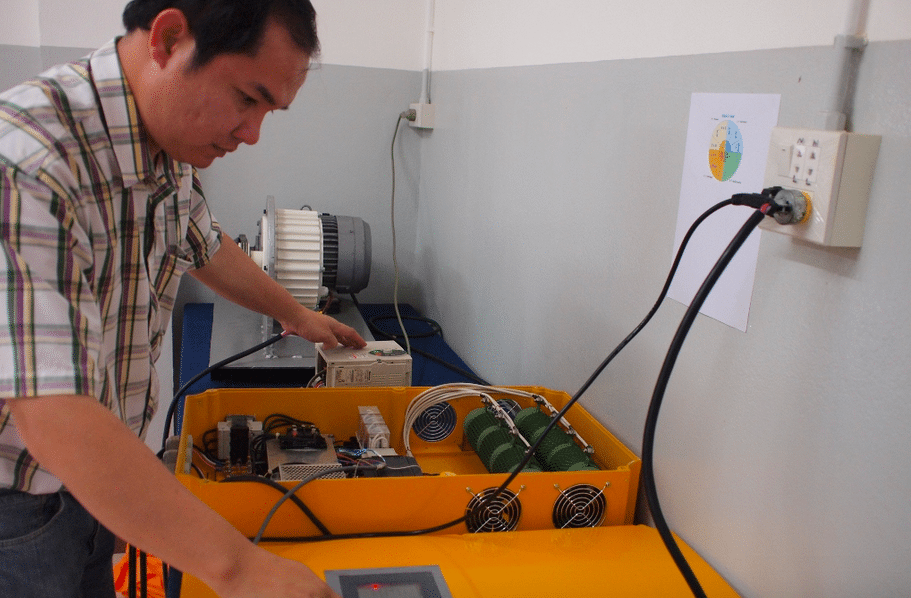 Engineo develops new products, including this micro-wind power generator for areas where the windspeed is low. 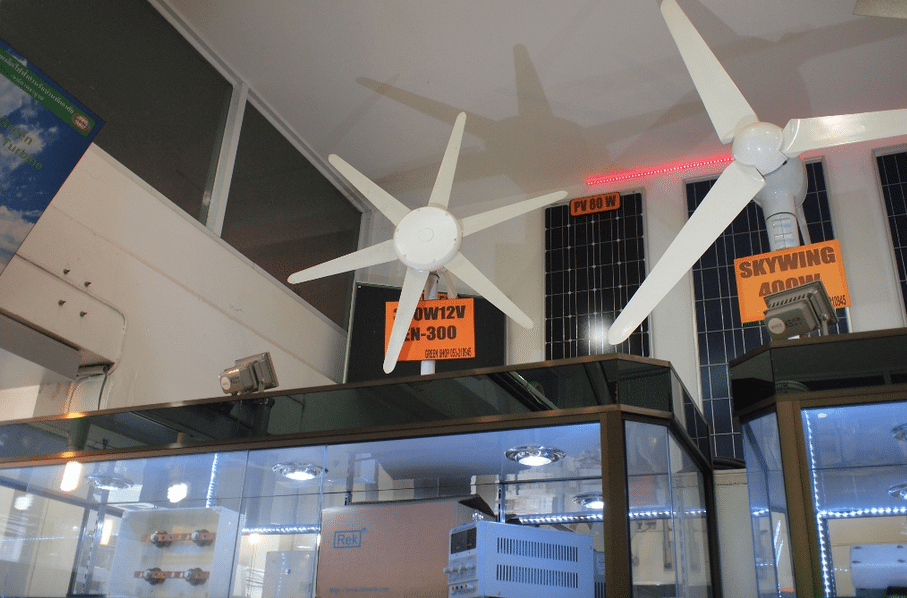 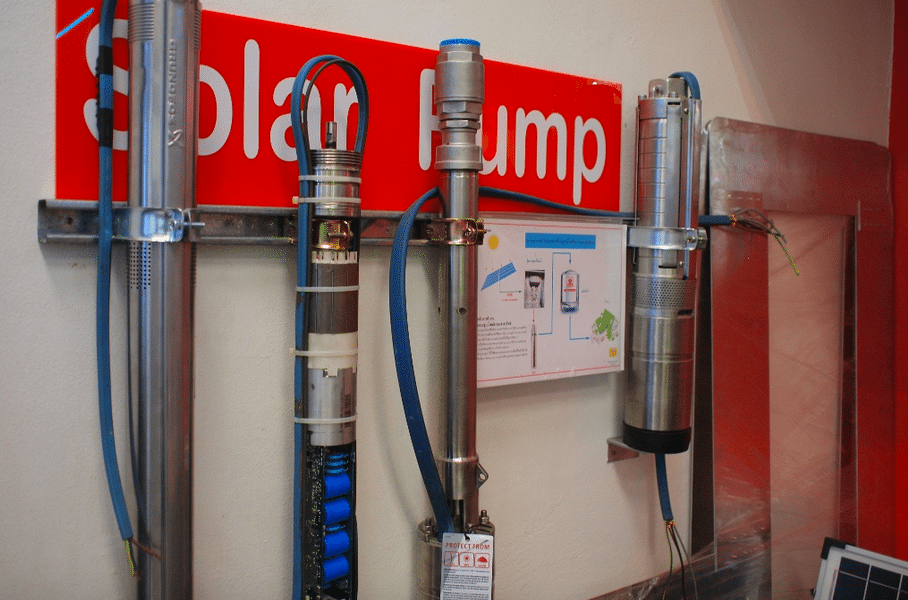 All photo by Rob Goodier / E4C.

How to help flood victims in Pakistan

Last month, the United Nations reported that 160,000 square kilometers of Pakistan were underwater. That is nearly one-fifth of the entire country – an area nearly as large as Florida or Wisconsin – and the flooding continues. Pakistani engineers are volunteering to relieve victims of the monsoon floods. Professional and student engineering organizations have donated food, water, tents and medical supplies, and are seeking donations to continue their work. The...