Developing Engineering Tools for Biogas and Water Distribution in Tanzania

I spent two years in a rural Tanzanian village learning how to collaborate to develop water distribution and biogas infrastructure projects. The process was tedious, non-linear, and I encountered a major learning curve. But it was motivation to create tools that other development professionals could later use to ensure that they have guidance when developing their own projects. In that time I saw firsthand that engineering in low-resource environments requires further planning and a greater understanding for how to use locally available resources.

A planning tool for the expansion of a water distribution system

The first tool I worked on related to the planning and development of a water distribution system. The community I was in had access to piped water from a catchment built in the mountains adjacent to the village. This access was extremely beneficial in terms of reducing time and energy use for water collection, compared to toting buckets long distances. The water distribution system was constantly expanding to provide central taps to more neighborhoods, but the capacity of the system was unclear; what level of expansion could the catchment accommodate before it would no longer meet the demand of all of its users? This question led to the development of an open-source planning and expansion tool programmed on open-source software (EPANET) which allowed users to evaluate the flow and pressure in a system and only required available tools such as a bucket and a stopwatch, a measuring tape, access to a GPS and a computer with the program downloaded. By creating a low-resource tool that could be used by individuals of varied backgrounds, not merely technical professionals, more people would be able to help plan for the continued expansion of tapped water throughout a community. 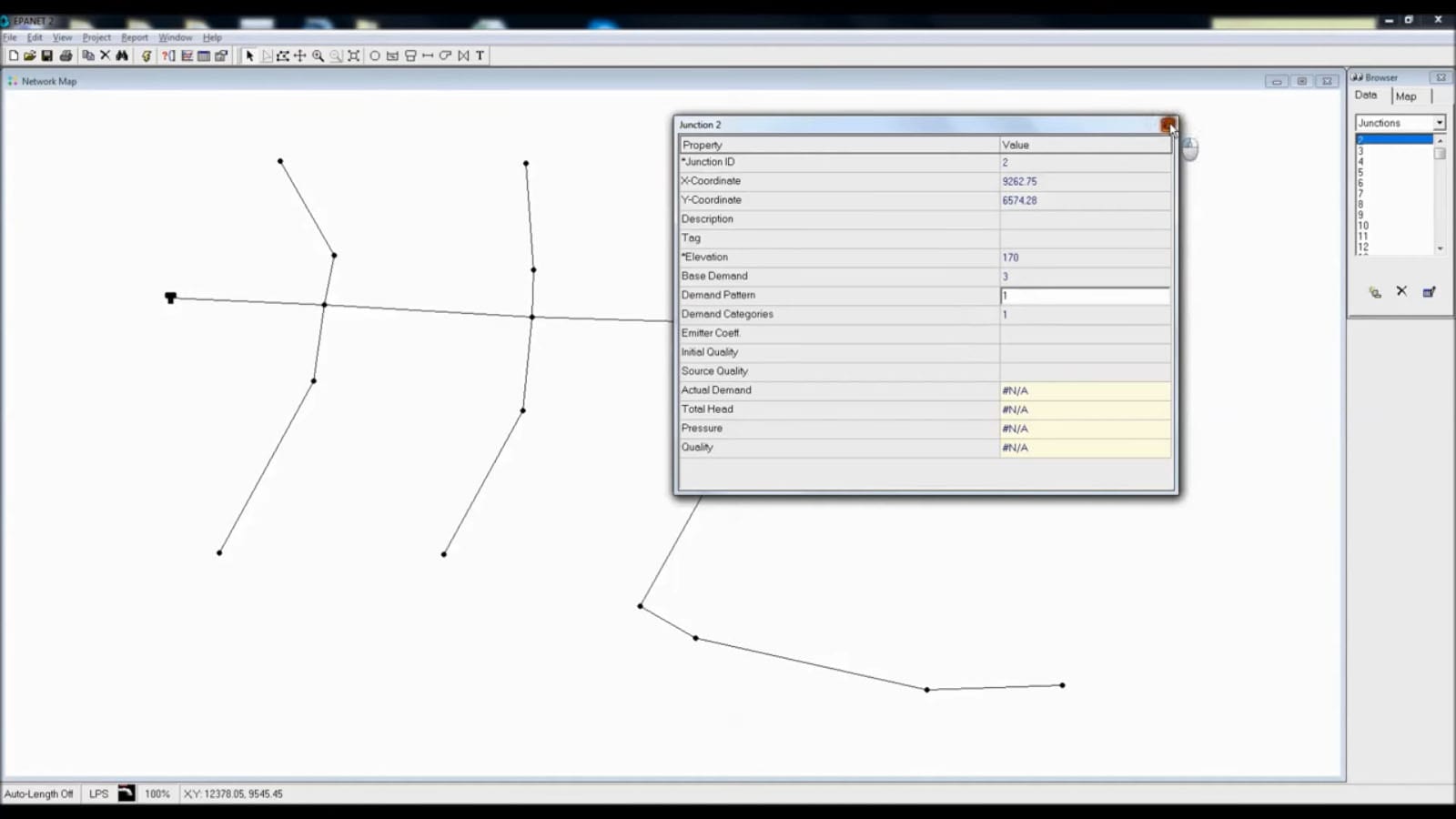 This screenshot of an EPANET tutorial shows the open source program at work.

A method for designing biogas systems

The second tool’s development stemmed from an understanding that the current cooking fuel, firewood, was not the most effective or reliable fuel to continually cook meals for a school full of children. When school administrators began to brainstorm alternative fuels, biogas appeared as a possible solution. It was clear that the administration needed a tool to evaluate what type and scale of biogas digester would be appropriate for the setting. We employed a solution that combined simple sizing calculations based on the number of users and the proportion of their time spent at school, together with a design matrix to rate the effectiveness of each digester type against design and environmental parameters, to ultimately evaluate which type would be the most suitable solution at the school. Like the water system planning tool, this biogas solutions was a synthesized and simplified resource that practitioners of diverse backgrounds could use. It created transparency in the design process to allow users to compare the major costs of a biogas plant with the expected yields. It gave the user the resources they needed to make an informed decision about a large infrastructure project. 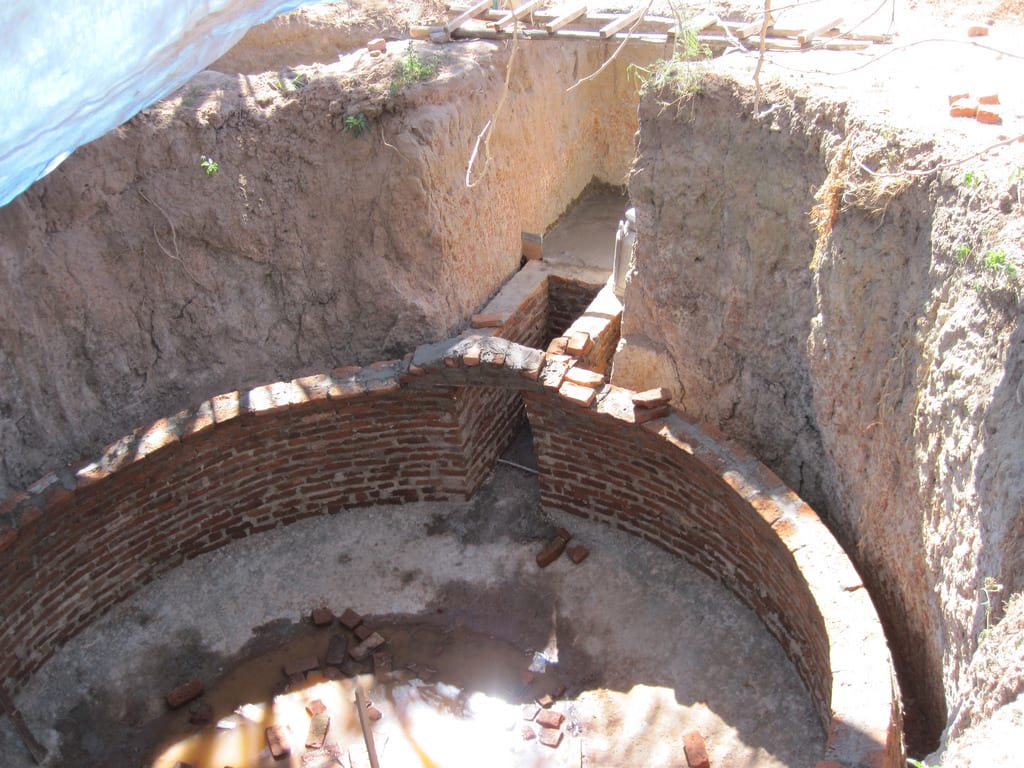 Ultimately these tools were not novel research but rather a culmination of existing resources, made accessible to a wider audience and demonstrated as effective when used in a community case-study example. And these types of tools are important because they help to break down the barriers of engineering projects in low-resource environments. Just as engineers don’t all come from one background, engineering projects don’t need to occur in one setting. And to continue to broaden these settings, we have the opportunity to further enhance access by developing tools that enable open-source sharing and can be utilized in low-resource environments.

Megan Richardson is a former Research Fellow at Engineering for Change and now works with the Humanitarian Assistance and Disaster Relief Systems group at MIT Lincoln Laboratory.

Biomining the Elements of the Future

Biomining is the kind of technique promised by science fiction: a vast tank filled with microorganisms that leach metal from ore, old mobile phones and hard drives. It sounds futuristic, but it’s currently used to produce about 5 percent of the world’s gold and 20 percent of the world’s copper. It’s also used to a lesser extent to extract nickel, zinc, cobalt and rare earth elements. But perhaps it’s most...