Eight finalists have emerged at the American Society of Mechanical Engineers Innovation Showcase (ASME ISHOW) India. Three will be awarded as winners of this region’s event later this month on May 18th. In the meantime, we present summaries of the eight projects encompassing categories such as energy management, medical devices, computer engineering, wearables, agriculture and others.

Register for the virtual awards ceremony of the three winners in the India region of the global ISHOW, May 18th. 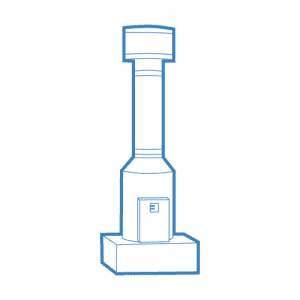 The device generates electrical power by converting heat energy into electricity. It has no moving parts, a long life span and requires minimal service. It can reportedly run unattended for up to one year in different climatic zones at air temperatures ranging from -50℃ to +60℃, and relative air humidity up to 98%, according to Climate Solver Hub India. 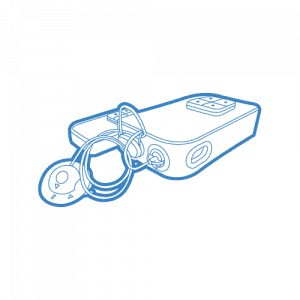 InsuFlo is an open-loop insulin pump for type-1 diabetes patients in resource-constrained settings. It is designed to be affordable and it is built around open source technologies.

Through distributed speed reduction coupled with a conceptualized novel mechanism, the device can avoid the use of an expensive precision DC motor/encoder, according to a paper published by Deval Karia, the developer of this product.

“This is expected to bring down the fixed cost significantly, which was the most critical non-clinical requirement (…) Such an unconventional approach to clinical adoption would allow multiple innovators/institutions the freedom to operate and test the device independently, potentially increasing safety, security, and robustness,” Karia writes. 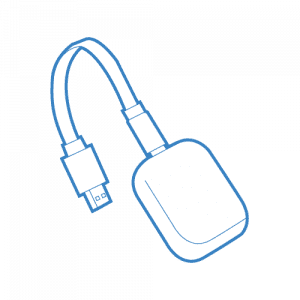 JumpToPC (J2PC) is an “ultra-affordable” home computer and digital learning platform. The product consists of three components: a device that pairs the user’s existing smartphone and television, an Android app for a one-tap connection, and peripherals such as a Bluetooth keyboard and mouse.

The purpose is to create an affordable at-home computer that can be used for learning and practicing digital skills needed in the modern economy, CEO Sucheta Baliga said in an interview with US India Monitor. 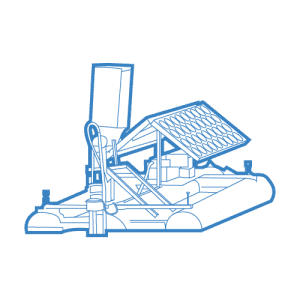 In India, fish and prawn farming is a popular trade with a looming problem. Increasing levels of pollution in bodies of water is resulting in a decrease in the harvest capacity, but at the same time demand for fish is increasing as the region’s population rises.

This initiative covers the entire area of a body of water with the help of a smart control sensor system (IoT devices – the Internet of Things). It helps in the uniform distribution of feed and maintains uniformity of dissolved oxygen level in the water along with maintaining pH levels. 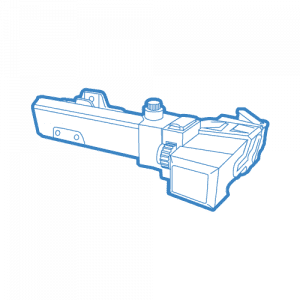 As the name suggests, Transcribe Glass is a pair of eyeglasses that transcribes conversations in real-time. It is an affordable, comfortable, wearable device that projects closed captions from a variety of sources onto a heads-up display in the wearer’s field of view.

Transcribe Glass enables the wearer to watch the speaker and receive non-verbal communication cues while simultaneously reading the captions. Also, the user can change the text position, language, and font size. 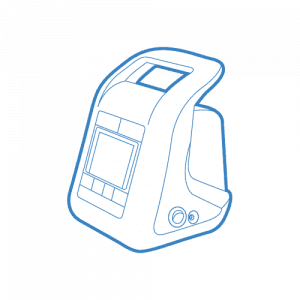 InoHeal is a multi-therapeutic system that improves the healing of wounds that are difficult to heal, such as diabetic ulcers and pressure sores. The technology “would be able to heal and overcome the challenges of halted wound healing by exudates’ removal, reducing inflammation and edema, enhancing cell proliferation and tissue perfusion, and controlling microbial growth,” according to Inochi Healthcare, the startup developing the technology.

InoHeal creates and maintains the optimum healing environment at the wound site that stimulates the biological responses leading to improved wound healing outcomes. 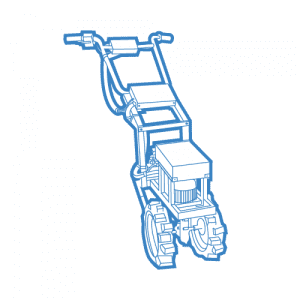 These devices can increase the efficiency of female farm laborers and allow laborers to work in larger farms. The technologies may also reduce health risks associated with the use of herbicides and toxic emissions. 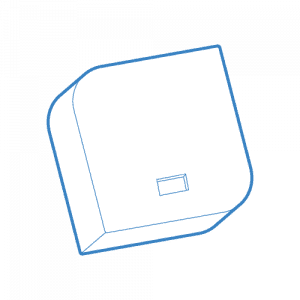 Living Things Aircon proposes to employ a proprietary algorithm to help users save energy while their air conditioners are running.

The technology can switch AC units on or off from anywhere in the world, scheduling the AC according to the users’ convenience. The system sends alerts to notify when an AC must be monitored.

For more on ISHOW India and on the upcoming ISHOW events in Kenya and the United States, please see ISHOW’s website, thisishardware.org.

Claudia Alemañy Castilla is the 2022 E4C Editorial Fellow and an award-winning journalist who splits her time between homes in Cuba and Spain. Among her accomplishments, Ms. Alemañy Castilla has developed the COVID-19 Cuba Data Project for Juventud Técnica Magazine in Havana, Cuba, where she was a staff reporter specialized in science, technology and environmental journalism. She has also reported for Women in Science (a publication of País Vasco University), the Cuban Institute of Cultural Research ‘Juan Marinello,’ and others.

Satellite receiver dishes mount the roofs of homes and community centers around the world. Even in rural villages where poverty is more common than sewers or clean water, and in states that censor the Internet and other media from their populations. TVs in these homes translate the data that satellites receive to present moving images and sounds. TV shows, in other words. But the data do not have to be...