(Left to right) Wayan Vota at ICTWorks, Clara Palau Montava at UNICEF, Melissa Persaud at Viamo, and Alexandra Machado at Redhat (on screen) present a panel discussion at Impact.Engineered

The Impact.Engineered event recently took place in the heart of Brooklyn, New York at the NYU Tandon School of Engineering. Individuals from the United Nations, ASME Foundation, Engineering for Change, Inveneo, and many other international organizations joined together to uncover significant and futuristic ways the engineering field that will surely “shake things up”. The event was led by Paul Scott, Director of ASME Foundation, Iana Aranda, President of Engineering for Change, and Jelena Kovačević, Dean of the NYU Tandon School of Engineering.

What made this event interesting for those who work in international development? Three points stand out.

See more coverage of the event: A Pause to Reflect and a Moment to Inspire at Impact.Engineered

To start, Vanessa Grellet from ConsenSys dove into the idea that blockchains are becoming increasingly important for social impact. Blockchains can obviously be broken down with different sections, but what is unique for international development projects is that blockchains can help serve groups of people that are usually vulnerable and difficult to identify. For example, the homeless, refugees, or other vulnerable populations are oftentimes “off the grid.” It is vital for international development workers and engineers to think of these people while working on projects, in addition to other populations they serve. Ms. Grellet discussed several target sectors that are found in blockchain, which are seen below. 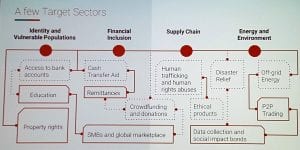 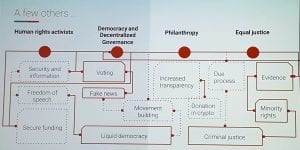 In the following video by ConsenSys, Ms. Grellet discusses blockchain applications for social impact, similar to her talk at Impact.Engineered.

Next, Zoé Bezpalko, head of Impact and Design at Autodesk, discussed the idea of “generative design.” She explains the term as a blanket description of computer-assisted design, the ways that computers are used to design objects. If engineers embrace computers within the design stage, then thousands or more possibilities can be considered. The result is objects that are lighter, more efficient, and very much improved. Ms. Bezpalko talked about the exciting work that her organization is doing and what generative design is doing for cars. This kind of work is an innovative way of thinking of design and engineering. It posits the argument that computers should be at the heart of the engineering process. 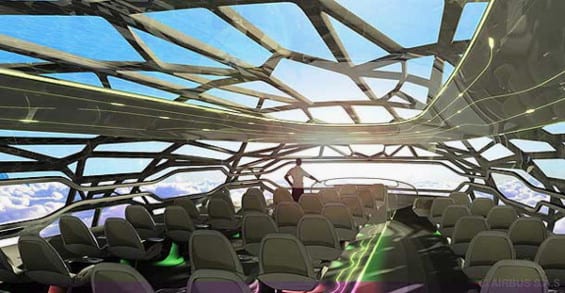 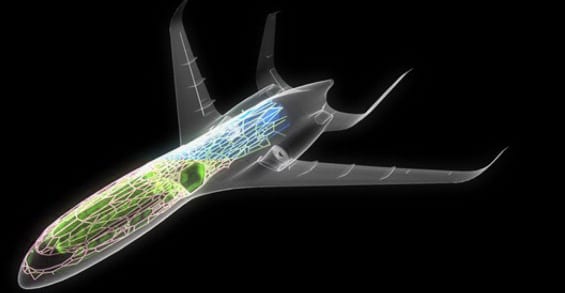 The third exciting piece of the Impact.Engineered event was a breakout workshop discussion on innovating the field of engineering education so it more efficiently serves students. The panel included members from Columbia University, US Agency for International Development, D-Lab at Massachusetts Institute of Technology, New York University’s Tandon School of Engineering, Colorado State University, and the University of Colorado, Boulder. Their animated discussion highlighted these points:

Impact.Engineered was created to bring positive change to the engineers and international development workers of today, and also the ones of tomorrow. One participant said, “the world’s moving faster than education in engineering”, and it’s time that professors, school administrators, and other engineers realize that there are new, innovative ways to harness the talent that budding engineers bring to the table.

An important takeaway from this event is that technology often moves from less developed countries to developed countries; it is not a one-way street but always a circle. Impact.Engineered helped bring this factor to the forefront to engineers and everyone else working on the problems of economic development around the world. If you would like to learn more about Impact.Engineered, see its website.

Jana Melpolder works as the communications manager at Inveneo, the San Francisco-based nonprofit that develops Internet and communications technologies for use in underserved communities in developing countries. When not helping Inveneo in its mission to develop low-powered computers and servers and long-distance Wi-Fi, Ms. Melpolder also advises the AREWA24 TV station, headquartered in Nigeria, in its social, digital and mobile media outreach.

By the Numbers each Year Four years and $50 million reveal clues about the state of technology design. In the past four years, the Saving Lives at Birth partnership has funded 59 innovations that promise to reduce the deaths of mothers and infants during childbirth in developing countries. Now the partnership has announced 30 nominees for its fourth and final round, and a look back at the past four years offers...

3D-printed earthen housing, a pyrolizer that turns plastic waste into fuel oil, a phase-changing infant warmer and more made our list of promising prototypes...

The CU Boulder Mortenson Center for Global Engineering is pioneering a new vision for engineering for global development, and awarding professionals and students that...