One way to lose a southern Indian farmer’s interest in your product is to ask him for feedback on the prototype. Designers know that a killer machine doesn’t spring from the drawing board, it is the result of dozens of prototypes, each tested and then redesigned based on the tests. But farmers in southern India want finished products. And they may not have the time or patience for rough-hewn prototypes.

Sam Cocks, the principal mechanical engineer at SELCO Foundation, headquartered in Ujire in rural Karnataka, India, and his colleagues, conduct field tests of farm machinery prototypes, and they have a host of hard-won lessons learned. They have shared their distilled experiences with E4C in this paper:

Most of the difficulties in testing machines seem rooted in a cultural aversion to unfinished prototypes that are still in the testing phase, and also to communication breakdowns. Explaining the concept of a prototype may go a long way to enticing greater cooperation in tests. The same goes for adding some finishing touches to make a machine pretty before its test run.

These are a few of the paper’s take-away lessons.

Farmers can have unrealistically high expectations for a machine. Explain clearly what your machine does and does not do. Spend time explaining the machine and the concept of a prototype to farmers before you start testing.

Add some pretty touches to a prototype to encourage better cooperation with tests.Explain the concept of a prototype: Farmers can have trouble imagining what the finished product might look like.

The success or failure of a test is often largely dependent on the relationship you have with the farmer.

Farmers can worry that a machine might damage the crops, or that your test is taking up too much of their workers’ time. Farmhands can feel intimidated by machinery and become uncooperative. 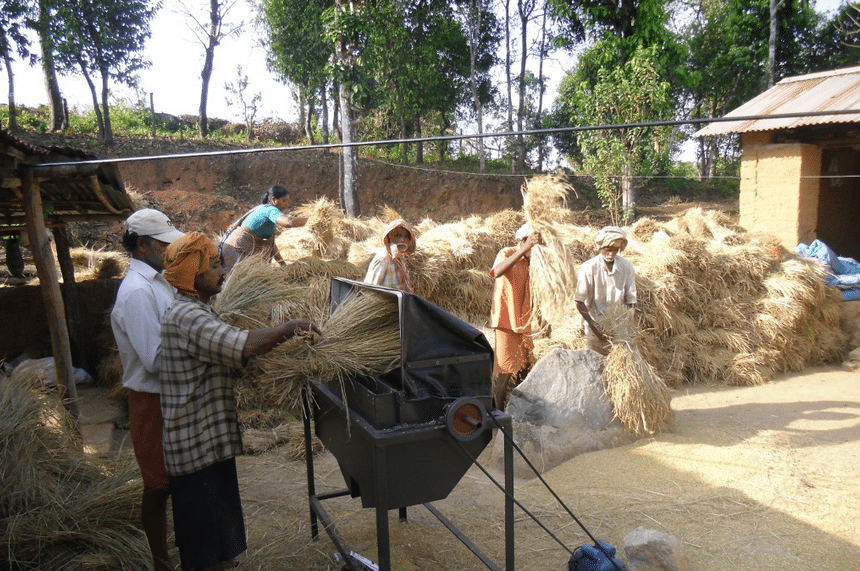 New machines that don’t work well on the first run through can turn farmers off to the idea of allowing future tests. First test in controlled environments, then take the tested equipment into the field.

For better data, conduct your tests differently according to each of your goals

If you want to find out how much demand there might be for a machine, try surveying communities with a picture of the finished product rather than showing people an unfinished prototype. When you want insight into certain features, allow farmers to test prototypes.

When seeking feedback on a prototype, first fully demonstrate how to operate it before allowing the farmer to give it a go. That can reduce the risk of failure and even injury.

Demonstrating your finished machines at agricultural shows can be a powerful marketing tactic.

Internet and communications technologies have transformed farms in the world’s developing and underserved communities. In the past, digital tools for farmers often amounted to weather and market information updates on their mobile phones, and those services persist in much richer and more complex incarnations. But the field has matured since its early days, branching to the point that it’s hard to talk about ICTs for agriculture without oversimplification. We saw...