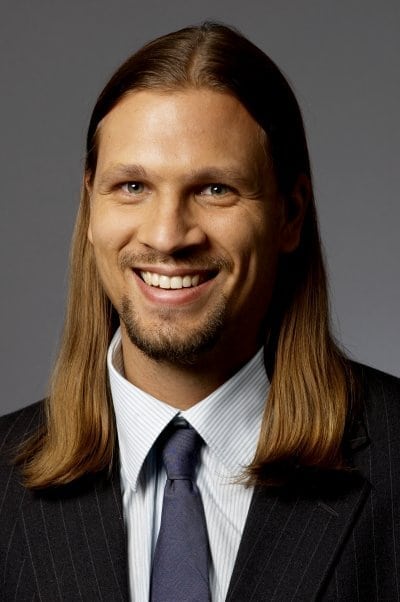 Product Development for the other 90%: Lessons Learned

Peter Haas is the executive director of AIDG, which helps small and medium sized companies providing infrastructure related products and services for emerging markets. From 2004 to 2010 AIDG ran an R&D division working with universities and other engineering groups on developing new products for the other 90%. Results of this work got featured in Discover, NPR, wired and other news outlets This webinar will delve into product development for the poor, what works, what doesn’t, and what are the common pitfalls?” 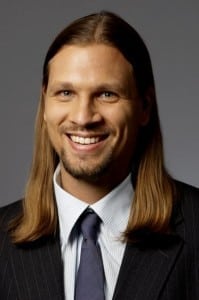 Since founding AIDG, an NGO that supports small infrastructure companies in Haiti and Guatemala, in 2005, Peter has become an active voice for poverty issues, speaking at the World Bank, Harvard, MIT and other forums on technology, entrepreneurship and SME finance. His work with AIDG has been featured in Fast Company, Popular Mechanics, NPR and Forbes. He has served as a judge for the EPA’s People, Prosperity and the Planet competition. He was a 2006 Echoing Green Fellow, a 2008 Waldzell Institute Architect of the Future, and a 2010 TED Senior Fellow. His work in Haiti has been highlighted by the Clinton Global Initiative.

Before founding AIDG he worked both in the information technology field and on an organic farm and horse ranch doing infrastructure improvement work. Peter is also principal at Fifty Frogs a small invention firm. He tinkers in water systems, sanitation systems, renewable energy and sustainable building. He received a BA from Yale University in philosophy and psychology in 1998.

Product Development for the other 90%: Lessons Learned