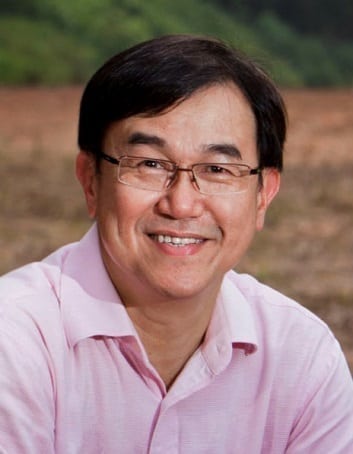 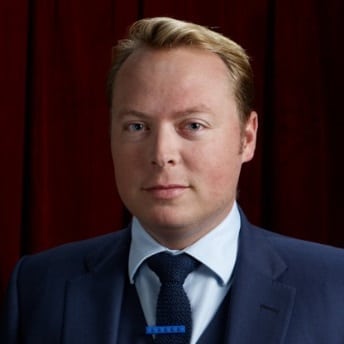 In September 2000, world leaders came together at United Nations in New York to adopt the United Nations Millennium Declaration, committing to reduce extreme poverty and setting out a series of targets called the Millennium Development Goals (MDGs). Sanitation is an area that affects almost every one of these eight goals. In order to achieve these MDGs, it has become crucial to plug the sanitation gap.

With this in mind, businessman Jack Sim decided to dedicate his life to social work, founding the World Toilet Organization (WTO) in 2001. Since then, he has been working through WTO to improve sanitation conditions for people globally through powerful advocacy, inventive technology, education and building marketplace opportunities locally. In E4C’s upcoming webinar, “World Toilet Day: Global Branding at Zero Cost,” Jack will present on the importance of sanitation as well as WTO’s efforts to create World Toilet Day, the World Toilet Summits, the World Toilet College, and the SaniShop social franchise model. View this webinar to learn more about Jack’s experiences using humor to break taboo and leveraging media as a partner to further WTO’s mission. 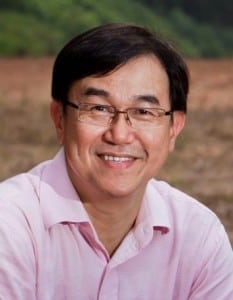 Widely known as Mr. Toilet, Jack Sim has broken through the global taboo of the toilet and sanitation by bringing its agenda to global media center-stage with his unique mix of humor and serious facts since 2001. Born into poverty in 1957, Jack experienced first-hand the journey of growing from the third world to first world in Singapore, relying on the market economy rather than on charity. Starting at the age of 24, he founded 16 businesses in the industries of trading, manufacturing, franchising, building materials, and real estate, as well as the Australian International School in Singapore. After attaining financial independence at the age of 40 as a businessman, he decided to quit the rat race and devote the rest of his life to social work, beginning by founding the Restroom Association of Singapore (RAS) in 1998 and moving on to found the World Toilet Organization (WTO) in 2001. His work and initiatives on the toilet and sanitation frontier have reached an estimated 3.3 billion people worldwide. 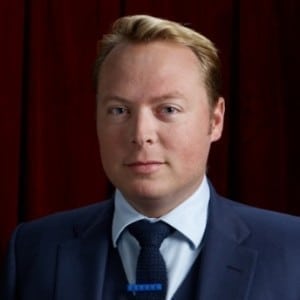 Everyone poops. The problem is that 2.5 billion of us have no clean place to go, and that lack is generating massive troubles with global health, economic growth, and education. John co-founded the impact investment and business development firm Eirene, which regularly confronts ugly realities like poor sanitation, aging and illiteracy. Now he and his nonprofit group Toilet Hackers are putting the poop problem squarely on the socio economic agenda.

John Kluge is the co-author of the forthcoming Charity and Philanthropy for Dummies, as well as The Philanthropunk Manifesto— which explores ways in which social entrepreneurs are employing the hard-edged ethos of punk rock to drive change. Prior to founding Eirene and Toilet Hackers, John served as a Resident Fellow at EastWest Institute, stewarding the Digital Citizenship Initiative and the Young Peacemakers Council. John lives in New York City and is a regular contributor to Forbes and tweets as @klugesan.