Five Questions for Kathy Ku, Co-Founder of SPOUTS of Water 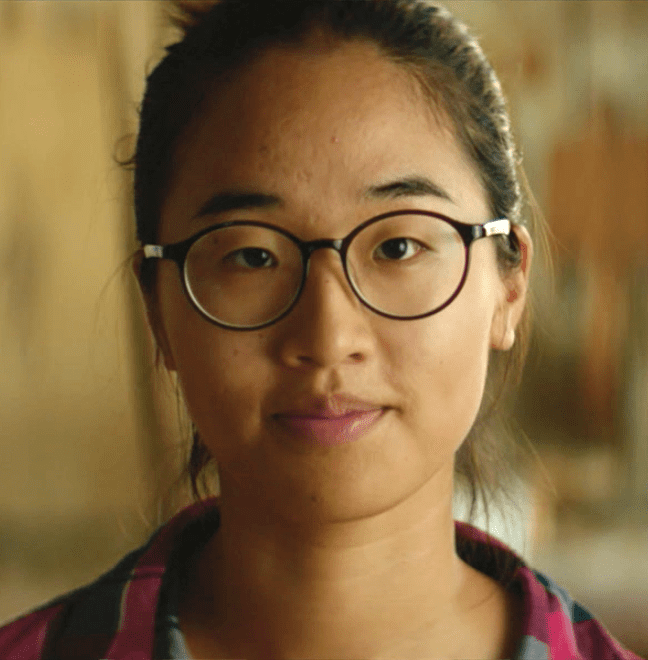 Kathy Ku is a medical student who has applied her engineering background to co-found a water filter manufacturing company in Uganda, then later to improve operations at a free clinic in the Bay Area of California (USA). The filter startup, called SPOUTS of Water, now employs more than 40 people and has distributed 60,000 ceramic filters.

E4C: What was your first experience with engineering for global development?

KK: I first became interested in global engineering through clean water projects that I worked on in the Dominican Republic through Engineers without Borders in college. And I had the chance to work with engineering professionals in the Boston area who continued to use their skill sets to create a positive impact in the world; I wanted to grow up to be like them.

E4C: What is the context in which you created the water filter manufacturer, SPOUTS?

KK: In Uganda, more than 10 million people lack access to clean water, a basic human right. Drinking contaminated water from streams or open wells is so widespread that waterborne disease account for 75 percent of diseases in Uganda. Furthermore, the leading cause of death in Uganda for children under the age of 5 is waterborne illnesses, an unforgiveable fact in this day and age. Not only does the lack of accessible clean drinking water lead to health issues, but also poses significant economic, environmental, and social burdens. Ugandans that suffer from diarrheal diseases are unable to work and thus provide for their family. Children are unable to attend school.

Currently, the most common way Ugandans clean their drinking water is through boiling which requires burning firewood. The WHO estimates that one kilogram of wood is needed to boil one liter of water, which results in 2.7 billion kilograms of carbon dioxide being released into the atmosphere every year. Furthermore, the chopping of trees to produce firewood is leading to environmental degradation in Uganda and is not a sustainable practice in the long run. Finally, women and children are disproportionately affected by the lack of clean drinking water, because the duty of fetching water, tends to fall on them.

An ideal solution to increasing the access to clean water would be sustainable in the long run without outside support and affordable to people at the base of the pyramid. It would be easily accessible even in rural areas, easy to use, and most importantly, effective, thus improving the lives of millions of Ugandans. Additionally, it would be a locally produced solution that helps grow the local market, not help outside industries.

E4C: How would you describe SPOUTS’ impact in numbers?

KK: In Uganda, SPOUTS has provided clean water to half a million people in the past couple of years through the distribution of 60,000 filters.

E4C: How did you engineering education inform the improvements you made at the free clinic in the Bay Area?

KK: I used to be on the student managers of a free clinic in the bay area (I’m still a medical student!). Using my operations background, I used a free online scheduling tool to help optimize the way we triage and see patients. Wait times were reduced from 60 to 35 minutes.

There may have been other instances where my engineering background had come in handy, but it most often just involved jammed doors and unsteady furniture. Otherwise, I think my experiences at SPOUTS did prepare me really well for a role in managing the free clinics from a soft skills perspective.

As a clinical student, I am no longer involved in the clinic, but it was a rewarding experience to be able to use my outside experiences to apply it to medicine. I’ve also learned that there are a lot of things that large amounts of tape will fix.

KK: SPOUTS is doing our 4th annual Raise-A-Glass fundraiser campaign. Proceeds go towards financing filter installations in vulnerable communities and public spaces. While most of our work is focused on selling to Ugandans (which ensures greater ownership as well as sustainability of our operations), we do some free distribution in very vulnerable communities, such as refugee settlements.

Water is a HUGE challenge in Uganda- more small children die every year here from water-borne diseases than both HIV/AIDS and malaria, specifically in vulnerable/rural communities. And that’s why we create water filters that prevent such diseases!

Donating is easy- simply go to our donation page or we have an option to donate through our Facebook fundraiser. 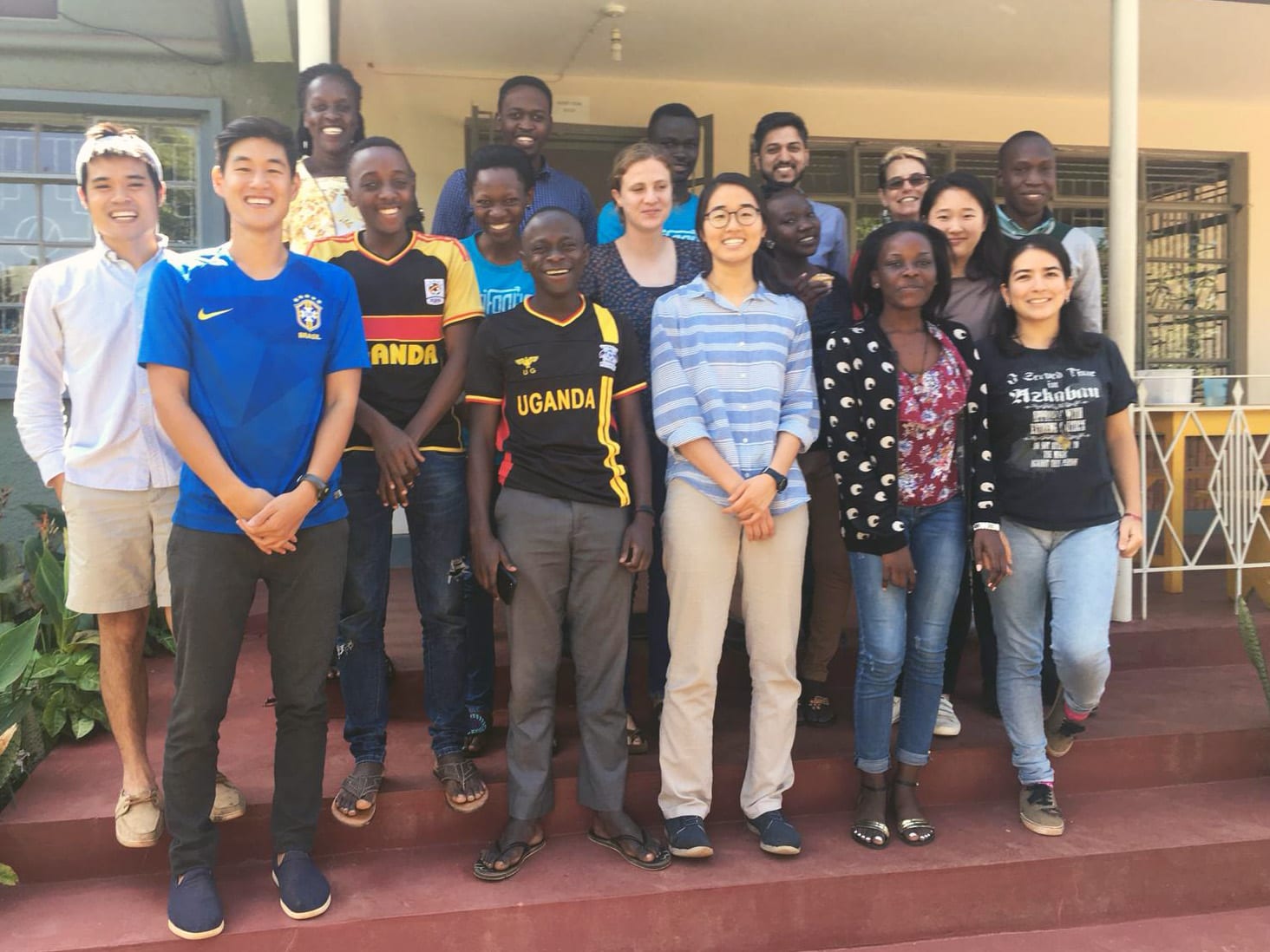 A Systemic Approach Towards Sanitation

Sewers are expensive, and their high cost is one of the biggest obstacles in the way of building toilets for every household in low- and middle-income countries. Cost is such an effective barrier in some countries that it is preventing significant portions of the population from access to basic sanitation. More than one-third of the people in Guatemala, a little less than 6 million people, lack basic sanitation. One startup...