On a dirt road inside a gated business park outside of Nairobi, Kenya, a worker boxes and stacks BURN’s cookstoves one by one as they come off the assembly line. The factory cuts, folds, presses, rivets and paints steel and ceramic wool into stoves optimized for cooking with charcoal. The stoves, called the Jiko Koa, burn about half of the charcoal that traditional stoves require, which means they pay for themselves within three or four months, and they save families about $150 to $250 per year in charcoal costs. According to the company’s tests, they even out-perform improved ceramic stoves sold in Kenya. The stoves are cheap. At roughly $35 they cost less than many other improved cookstoves. And they have reduced emissions compared to common stoves because they burn less fuel and release fewer particulates. Independent analysis found that BURN stoves reduced PM2.5 emissions by 65 percent compared to ceramic charcoal stoves available in Kenya. See below for an example of one of the common stoves that these are meant to replace.

Early on, BURN made the unusual decision to base its factory in Kenya. Many products designed for Sub-Saharan African markets are made in China or other countries with deep manufacturing experience and reliable infrastructure. That would have been the easiest route to take, says Eoin Flinn, one of BURN’s co-founders. Instead, Flinn and his team built their factory in Kenya. They hired and trained stove makers, administrative staff, marketing and distribution teams that branch out from this hub near Kenya’s capital. Now BURN has sold nearly 175,000 stoves since 2013, all made in Kenya. They sell stoves in grocery stores throughout the country and make forays Uganda.

Here is a look inside BURN’s factory. For the complete photo collection please see our Flickr album: BURN Manufacturing.

Esther Njoroge presses pot supports on “Itchy.” Machines at BURN are named after cartoon and movie characters. To Esther’s right there is a handle press called “Scratchy,” and across a walkway to her left are the presses “Thor” and “Loki.” 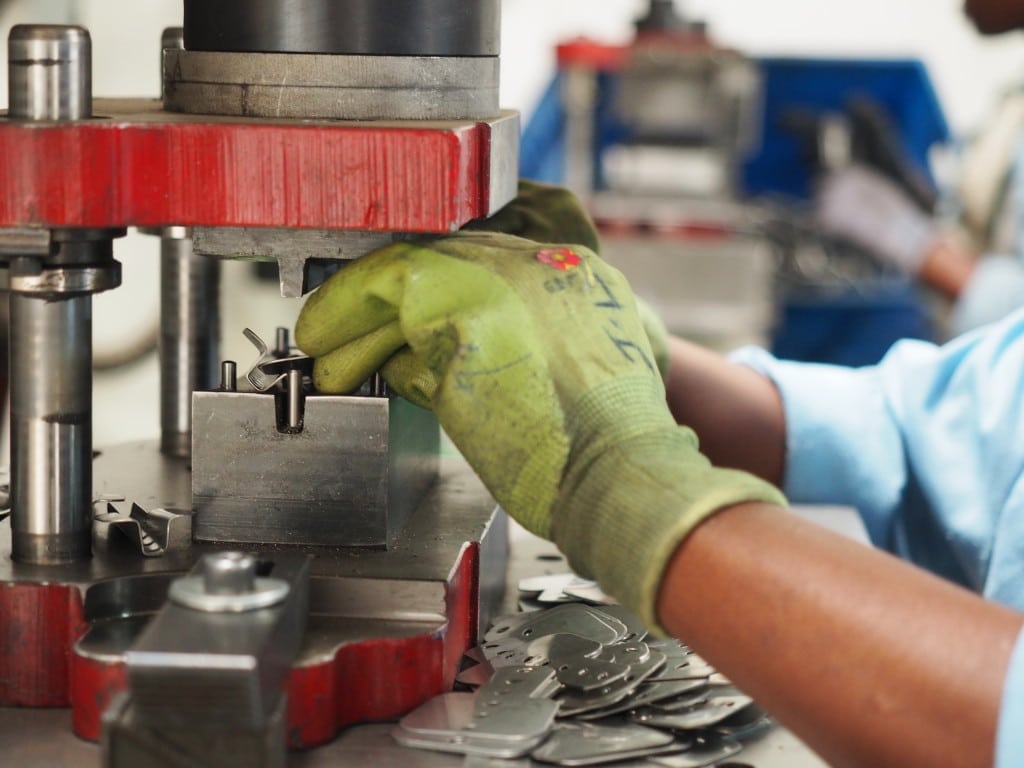 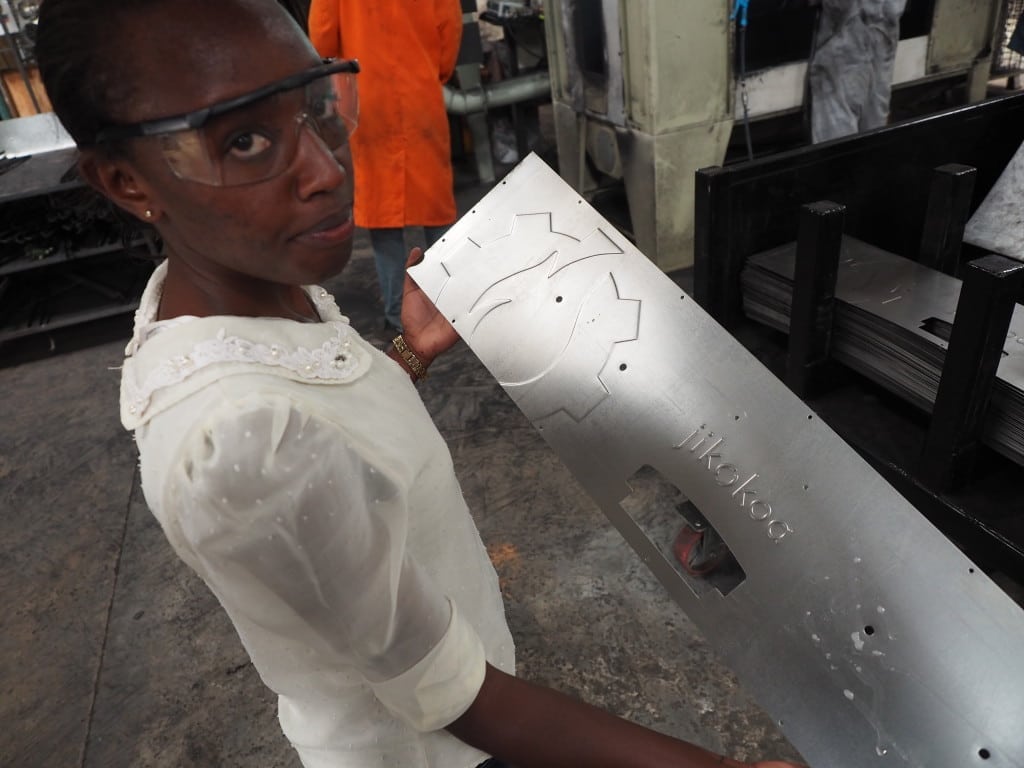 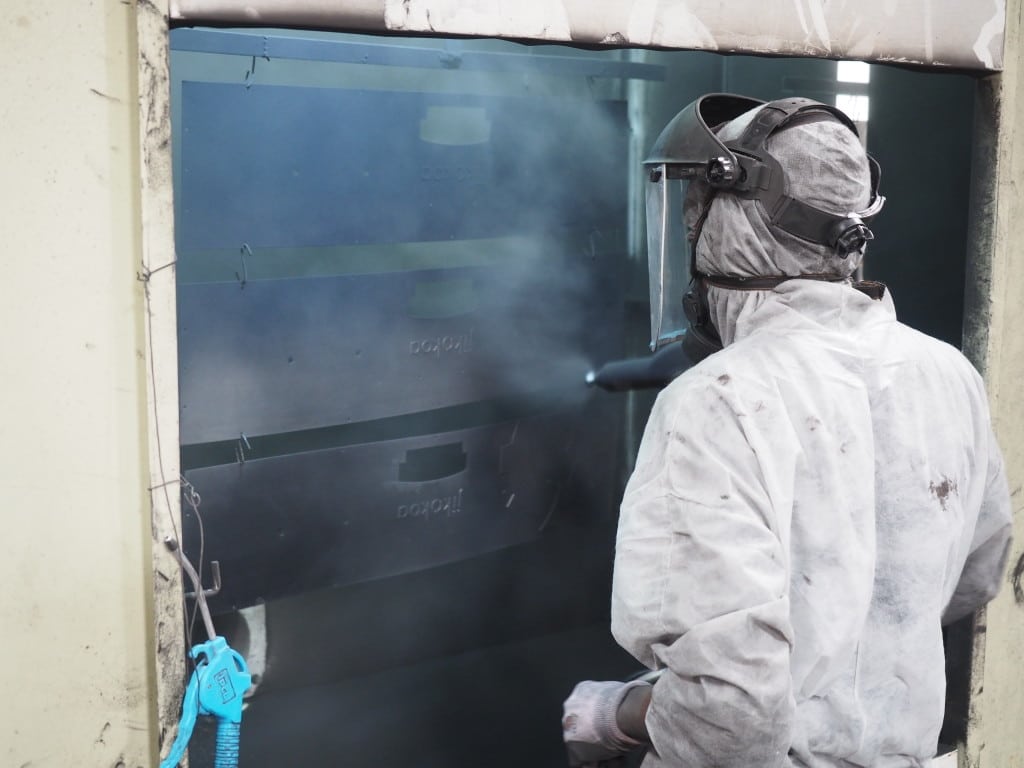 Painting the sheets that will be the outer sides of the stove. 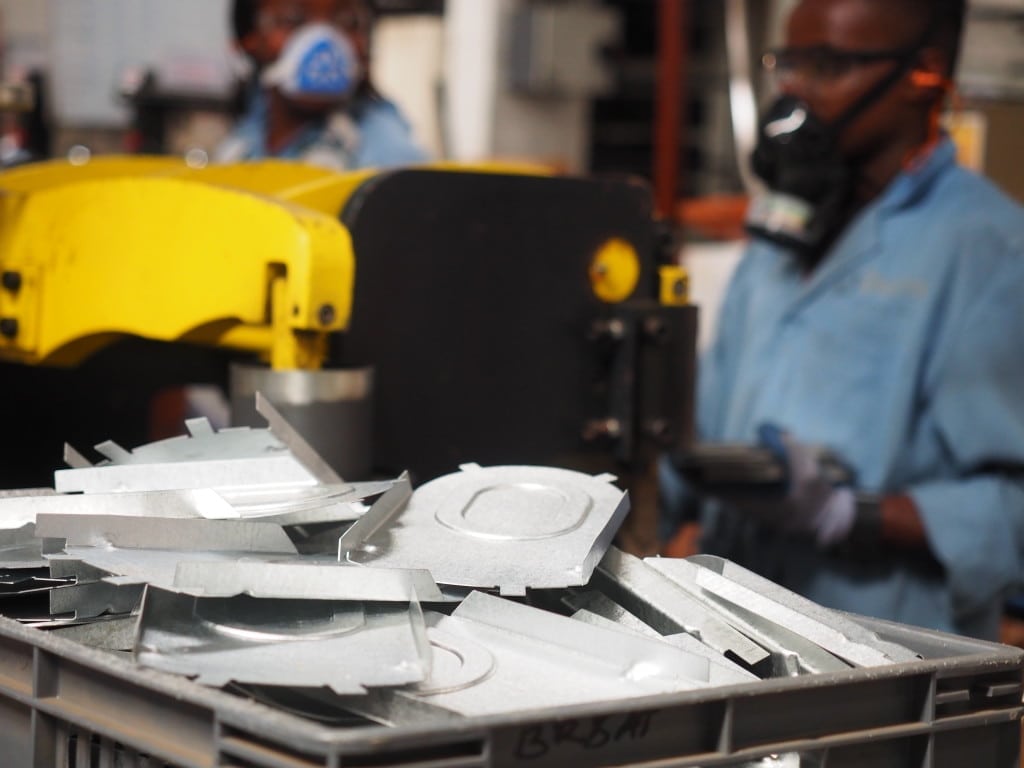 This bin contains folded sheets that will become the stoves’ removable trays for coal ash. 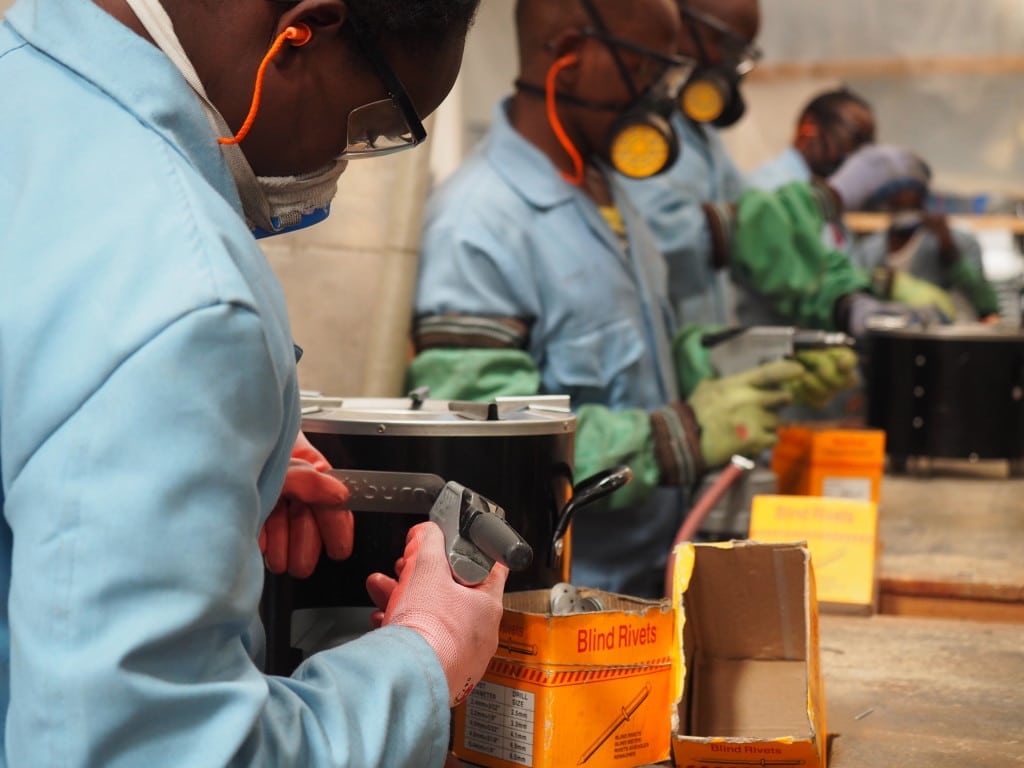 Inside a negative pressure tent in the background of this photo, a team inserts ceramic wool insulation between the outer and inner walls of the stove. In the foreground a woman affixes BURN’s logo. 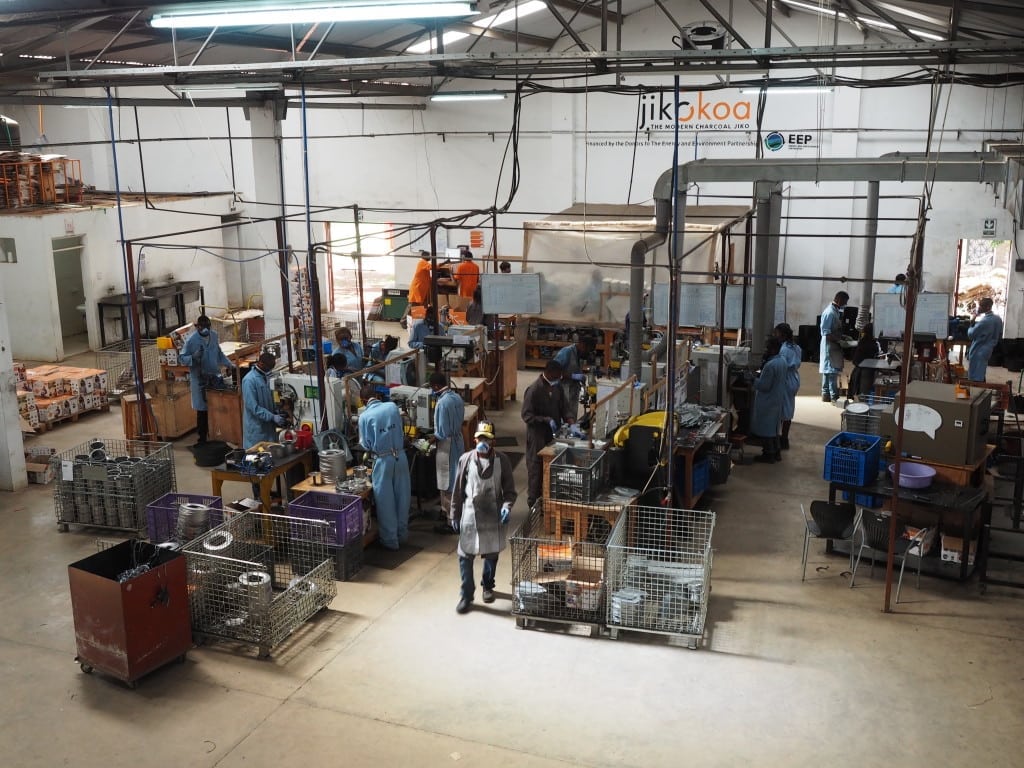 Sistema Biobolsa began its operations developing and selling biogas systems in Latin America using organizational tools like spreadsheet software and note taking. But now the business has sold 3200 of its unique, low-cost technology and its operations are spread throughout Mexico, Central America and the Caribbean. As its size increased, the company’s piecemeal tools became clunky. The social enterprise needed to gather data and it also needed tools for customer...