Indigenous communities are increasingly investing in agriculture to sustain their cultures and economies. Indigenous Peoples have a long history with agriculture — a history that wasn’t always recognized.

For much of the 20th century, scholars claimed that Indigenous farmers in Canada, Australia, New Zealand and the United States (CANZUS) were marginal food producers who employed unsustainable farming practices, like slashing and burning, that led to environmental declines and their ultimate downfall.

These scholars argued that the “primitiveness” of Indigenous agriculture was reflected in the technologies they used. They posited that tools used by Indigenous Peoples, like the digging stick, were rudimentary compared to the more advanced plow cultivation used by European farmers.

We now know those claims are incorrect; Indigenous Peoples throughout CANZUS have long engaged in sophisticated forms of agriculture. By some estimates, Indigenous farmers out-produced European wheat farmers in the 17th and 18th centuries by a margin of three to five times per acre.

Latin for “land belonging to no one”, terra nullius was a legal term used in the Doctrine of Discovery to refer to land that was not occupied by the settlers or used according to their law and culture. Such land was considered “vacant” and available for colonization.

Yet in the face of governmental efforts to dismantle Indigenous agricultural economies, Indigenous Peoples have remained resilient and are making important strides toward food sovereignty through the revitalization of Indigenous food systems and cultural traditions.

Pre-colonization Glass Gem Corn, Indigenous to North America, regrown by a Cherokee farmer in Oklahoma. This particular corn is a mix of ancient Pawnee, Osage and Cherokee varieties. pic.twitter.com/doUbajnRfw

Although Indigenous Peoples have been participating in the agriculture sector since precolonial times, it hasn’t been until recently that contemporary agriculture has become a policy focus for Indigenous community development and well-being.

However, little knowledge exists about contemporary Indigenous agriculture in CANZUS because of the lack of comprehensive databases at the national level. National scale data collection tools that are currently available are still fairly new or non-existent.

Data from both censuses is linked using information which is common to both questionnaires such as name, sex, birth date and address of the operators. This information is used to create the Agriculture-Population linkage database, which provides useful information about Indigenous engagement in agriculture in Canada.

Australia does not maintain a national scale database on Aboriginal and Torres Strait Islanders (collectively referred to as Indigenous) production in the agriculture sector. The Australian Bureau of Statistics’ Agriculture Census also doesn’t allow farm and ranch producers to self-identify as Indigenous, which creates a significant data gap about Indigenous agricultural operations in Australia.

Despite this, there is still information available about the people employed in the industry, including those who identify as Indigenous, through the Australian Bureau of Statistics’ Census of Population and Housing.

In New Zealand, information about Māori farms (the Māori are the Indigenous Polynesian people of New Zealand, or Aotearoa in the Māori language), are compiled using the Agricultural Production Survey.

Māori farms are identified by matching the survey to three sources of data: Māori enterprises from the Māori authorities, self-identified Māori businesses from the business operations survey and a database held by Statistics New Zealand’s partner Poutama Trust. The matching process yields information about Māori engagement in agriculture, such as the number of agricultural operations, livestock and horticulture crops Māori farm operations have.

In the U.S., a national scale data collection effort was piloted in 2002 in Montana, North Dakota and South Dakota to collect information about agricultural activity on American Indian reservations. Starting with the 2007 Census of Agriculture, this pilot project was expanded to include reservations across the U.S.

The Census of Agriculture in the U.S. allows farm and ranch producers to self-report agricultural activity on American Indian reservations. If producers don’t respond to the mailed report, census employees — many who are tribal members that can bridge language or cultural barriers — follow up with them in person to help them completing their forms. The process yields an overview of agricultural activity on reservations in the U.S. 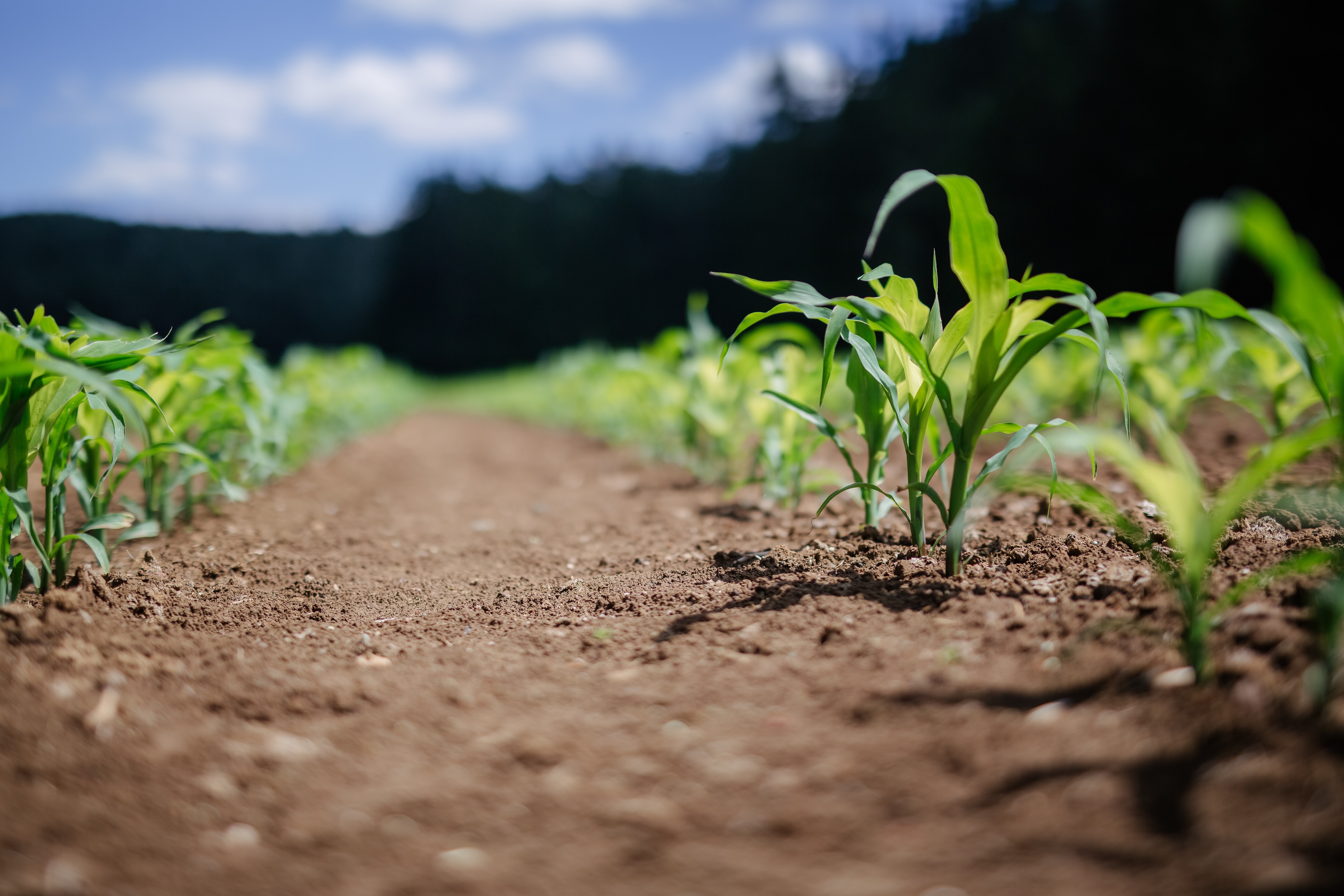 Food sovereignty allows Indigenous Peoples to control the mechanisms and policies of their own food production and distribution. Photo: Adrian Infernus / Unsplash

The lack of baseline data on the scale and scope of Indigenous involvement in the agriculture sector continues to be an obstacle to effective engagement of Indigenous communities within the sector. This gap in data prevents governments and agri-food organizations from knowing what kinds of supports should be provided to reinvigorate Indigenous agricultural economies.

In order to better support the involvement of Indigenous Peoples in agriculture, more accurate data is needed. Being able to collect such data is crucial for developing a framework for Indigenous Peoples and communities that are interested in starting or expanding their engagement with the agriculture sector.

Omid Mirzaei is Assistant Professor in the Department of Economics at University of Regina in Regina, Saskatchewan (Canada).

David Natcher is a Professor in the College of Agriculture and Bioresources at  the University of Saskatchewan in Saskatoon, Saskatchewan (Canada).

A new bug trap in development applies artificial intelligence to the ages-old problem of pest control on farms. AgroPestAlert, a Spanish startup with roots in Chile and Venezuela, is a network of “smart” traps that capture insects and analyze their wing beats to identify their species and even their sex. Placed throughout the fields, the traps communicate with the system to predict an imminent invasion. When complete, the system will...