Sexism and the city: how urban planning has failed women

We need to have a conversation about sexism and the city. Gender affects all other “vulnerable group” considerations in the cities, where more than half of the world’s population lives.

A bit of history

In the past, women lived and worked in extended families and intimate communities, which were supportive of women’s lives but also restricted them. Families minded children and took care of the old and disabled, but also vetoed marriages and had a say in most decisions affecting women’s lives.

Meanwhile, cities were small and self-contained. One could easily get around. Land uses were mixed: often the same building combined production, consumption and living. This model applied to all continents: from Amsterdam’s canal houses, to Singapore’s shophouses, to New York’s Meatpacking District, to Buenos Aires’ La Boca barrio, to Cairo’s bazaars.

Then, in the 20th century, the state and the market focused on the notion of the individual. Women could liberate themselves from traditional family or community bonds and move into jobs and new localities.

We could have as many children as we liked or none at all. We were promised food, shelter, education, health, employment, pension, insurance and protection.

For most women, however, the new situation became a double burden of family and employment. 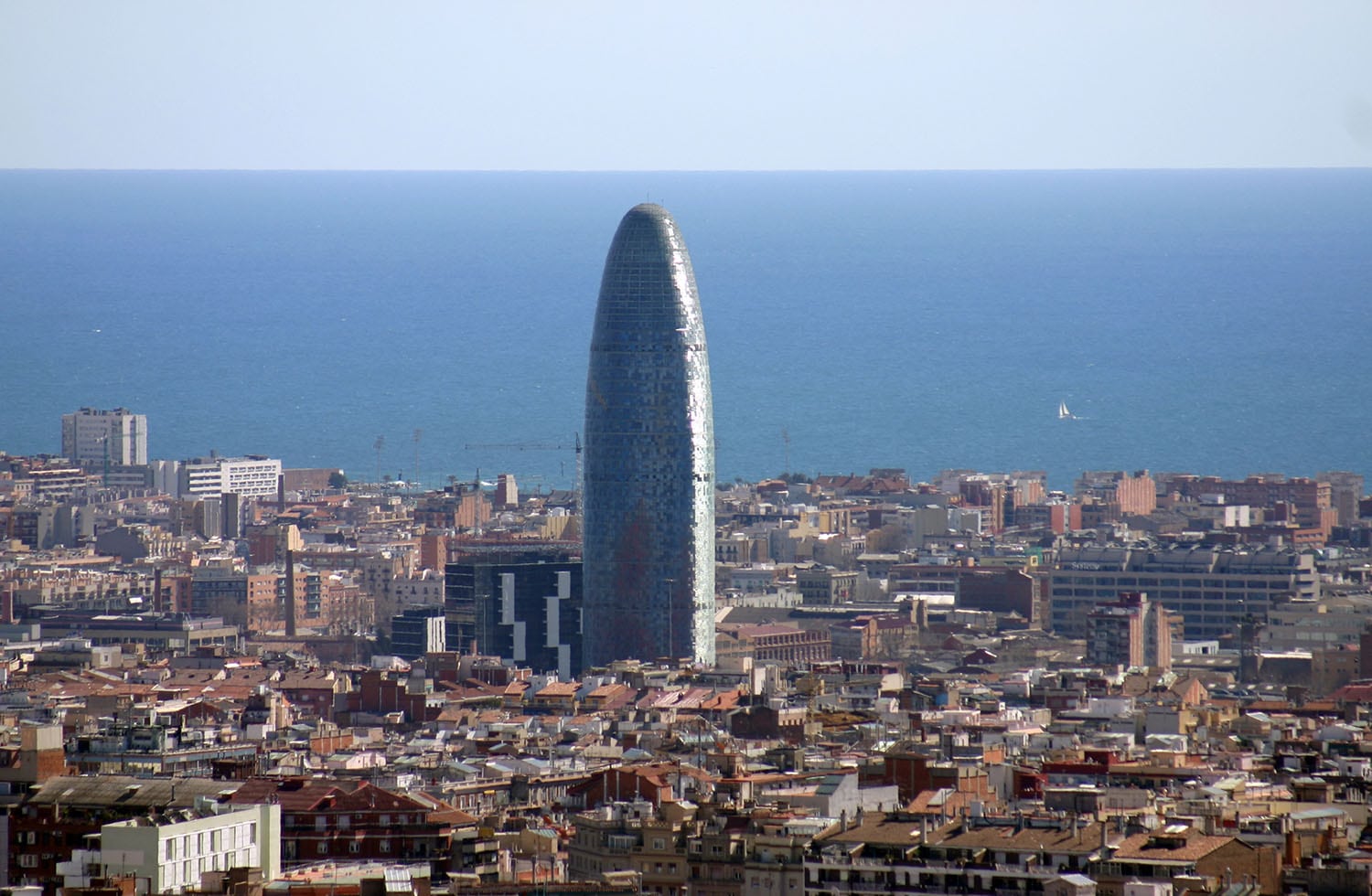 Torre Glòries in Barcelona is an obvious example of statement architecture, but much of the gender bias built into cities is more insidious and pervasive. Wikimedia Commons (CC BY-SA)

A city that hinders women’s many roles

A “zoned” city has been created, in which housing, work, shopping and entertainment are segregated into separate and distant locations. Zoning has produced two types of residential spaces.

The main one involves sprawling, single-family suburbs. These are isolating, inefficient and impersonal. Women have been fed the aspiration of owning large individual houses – full of stuff for us to clean, vacuum and maintain.

Much of this housing has become unaffordable – especially for single mothers or women who lack the financial support of a male partner. Poorer women often end up in minuscule flats in high-rise, anonymous, brutalist architecture.

For the truly disadvantaged, such as homeless or battered women, few, decrepit and unsafe shelters are available.

What urban amenities and services are provided for women? Unless she belongs to the upper-middle class, a woman is more likely than not to live in a food desert. These areas have limited access to shops that sell healthy food, but an abundance of fast-food outlets. In impoverished communities in parts of Asia and Africa the mother in a family is typically the last to eat, and more than 120 million women in developing countries are underweight.

Childcare facilities are detached from both homes and workplaces. In addition to being physically inaccessible, they are too expensive for many working women.

Green space is inaccessible too – especially for low-income women living on the wrong side of town. Sometimes parks are literally gated. Far from being “civilising” and equalising spaces, public parks have turned into sites of crime, which women are fearful to visit.

Entertainment districts are supposed to promote a sophisticated, cosmopolitan urban culture. In reality, many are beer-based male hangouts. Behaviours such as binge drinking, fighting, street vomiting and urination, and sexual harassment exclude women or make them feel uncomfortable. 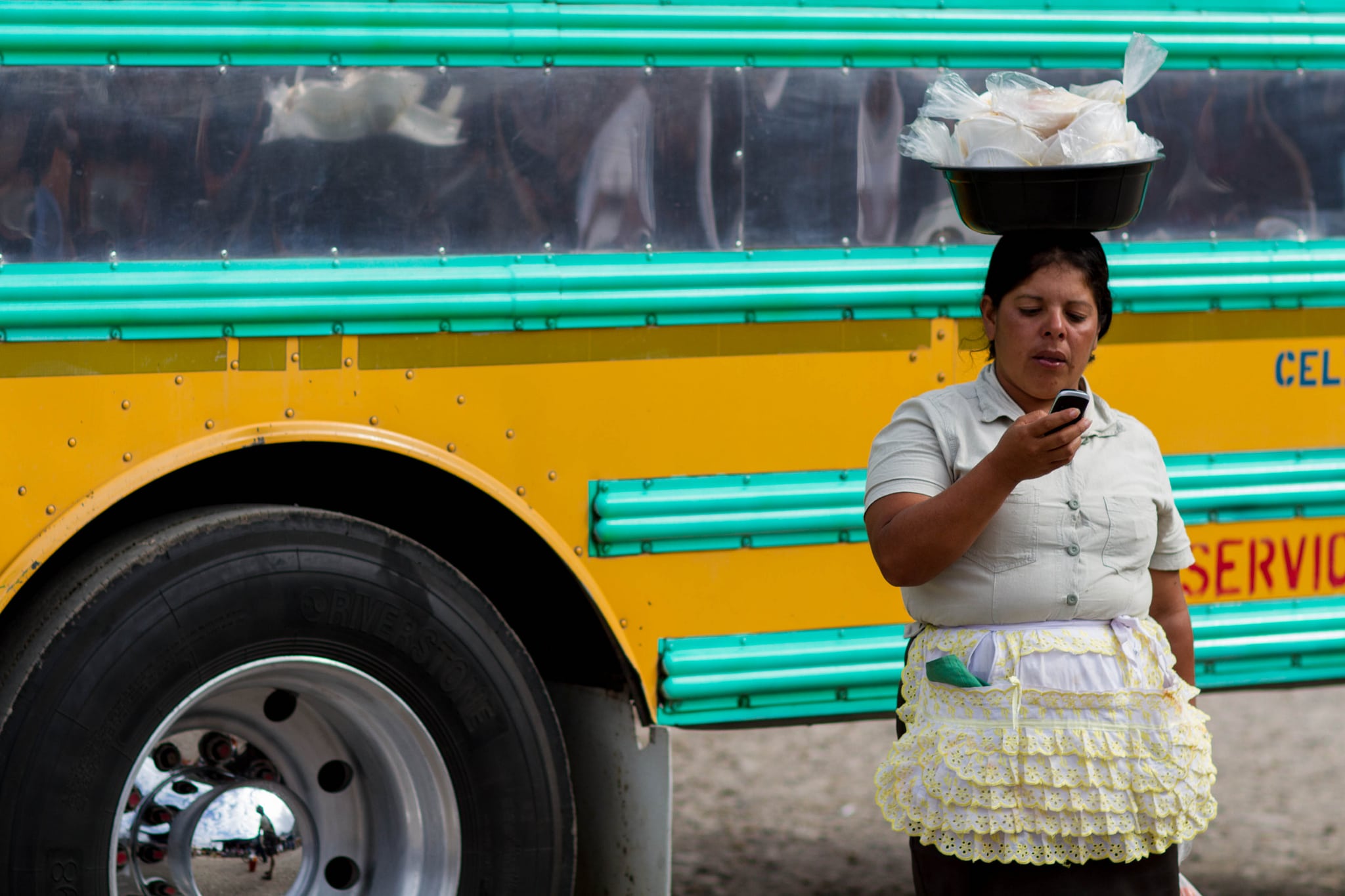 How about transportation spaces? In a world where women drive less than men, getting around is difficult. Extensive and congested highway systems slice across cities.

Public transport is designed along inflexible trunk lines and schedules. Such a system cannot meet the complex travel needs of working mothers who run myriad errands throughout the day. Moreover, women risk getting crushed or groped aboard cramped carriages. The problem is pervasive enough in Mexico that a bus line took the unusual step of installing anatomically correct seats to reduce harassment.

Women in developing countries who work in the informal transportation sector are more likely than men to hold the lowest-paid jobs and face discrimination, violence, sexual harassment and abuse.

The gender gap in cycling is staggering: women are much less likely to choose such an unsafe mode. In Iran, women who ride bikes must defy the nation’s religious leaders and a cycling fatwa.

Walking as a form of transport has not been made easy for women either. Tall kerbs, missing sidewalks, poorly lit alleys and short time spans of pedestrian signals disadvantage both young parents who need to push prams (which still falls mostly to women) and older people with physical impairments. As women live longer than men, they must cope with an age-unfriendly city for a longer time.

The need for an ungendered urban agenda

According to the 2016 Census, in Australia the male:female ratio in the planning profession is nearly equal. But among Planning Institute of Australia members, only 38% are female. In related professions such as architecture, construction, land surveying and land economics the proportion of women is much lower. Moreover, female planners must contend with a very male-dominated world of real estate development, politics and even planning academia.

Clearly, women must operate within the same city as men, but it is more inconvenient for us.

Patriarchy in city planning is not just a failure of society – it is a failure of the imagination. So, where to from here? The “matriarchal city” is not necessarily the answer. We need to move past the notion that one group – male or female – creates the world on behalf of everyone else.

We join feminist critic Jessa Crispin in saying that, in the 21st century, we need to imagine entirely new ways of ordering our cities, neighbourhoods, streets, homes, workplaces – our very souls. Let’s create a world of fraternity and cooperation.

Dorina Pojani is a Contributing Editor at Engineering for Change and the Senior Lecturer in Urban Planning at The University of Queensland.

Dorothy Wardale is Director of Executive Education in the School of Business and Law at Edith Cowan University.

Kerry Brown is Professor of Employment and Industry in the School of Business and Law at Edith Cowan University.

A version of this article was first published on The Conversation. Read the original.

Two ideas emerged to improve access for social startups when Siemens Stiftung convened a round table of experts on financing in Cairo, Egypt, this year. One is the need for partially automated data generation systems that would collect relevant data for financing. The other is tailored matchmaking that would pool different sources and types of capital. The foundation published those and other conclusions about financing solutions discussed at the meeting in a...

The business of COP 27 took place on buses, in queues and in chance encounters wandering among the pavilions. Those shared spaces where attendees...