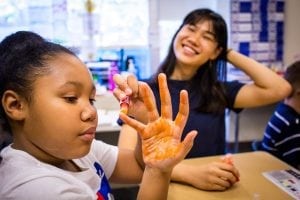 Don’t tell the kids, but the colored mess they’re making with their hands is probably good for them. Soapen has launched a colored soap that smears all over young hands like a marker. Or, okay, like a pen. The founders are hoping that the effect is a soap that kids will want to play with and, in the process, prevent the spread of infectious disease. The team launched a Kickstarter campaign to try to raise $25,000 to scale up production in the United States. To support them and order your own Soapens please see their campaign at Kickstarter.

Higiene is an especially relevant challenge in developing countries and in underserved communities, but also in the United States and other developed countries. As many as 3.5 million children worldwide die each year from diarrhea and respiratory infections. But promoting the simple act of handwashing can prevent at least half of the estimated infections, according to the US Centers for Disease Control and randomized, controlled trials in Pakistan published in JAMA and Lancet.

“With SoaPen, we’ve combined drawing, that children already love to do with something that is needed,” Amanat Anand, one of Soapen’s three founders, told E4C. 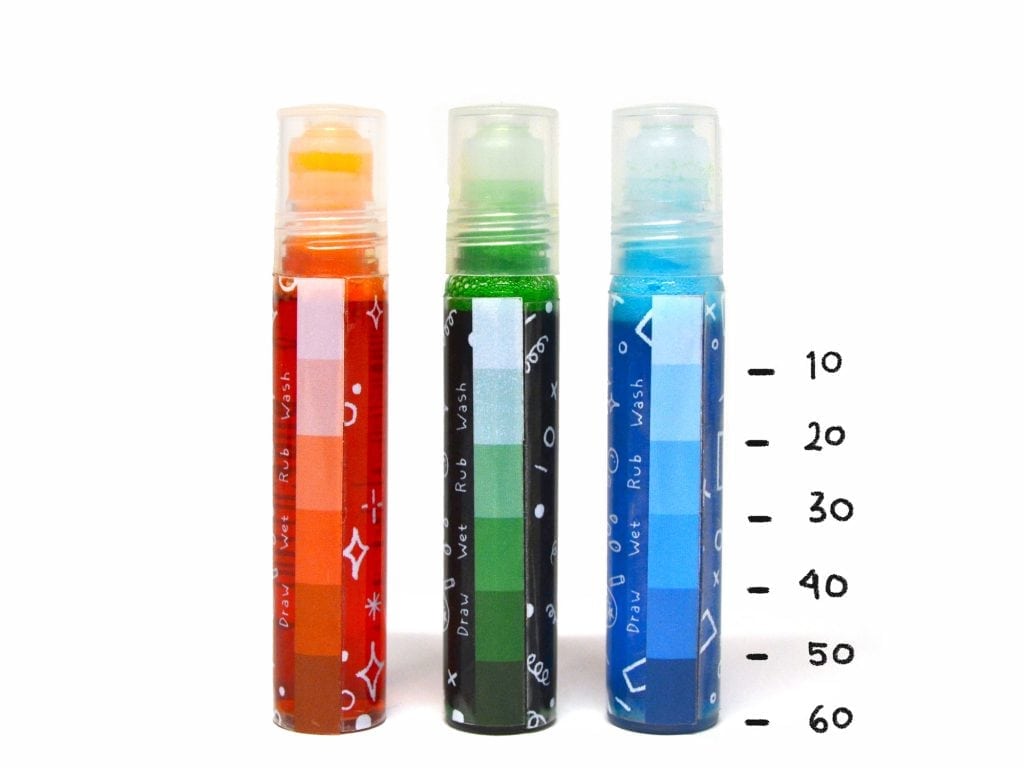 The Soapen container tracks the amount of soap available with a colored gradient. There are 60 washes in each pen. Photo courtesy of Soapen

“SoaPen is a perfect teaching tool for kids in developing countries, as they learn how to wash their hands in the right manner and for the ideal timespan of 20- 40 seconds. By learning this habit at an early stage in a playful manner, kids will retain the habit of hand washing for a lifetime,” Ms. Anand says.

Experts seem to be paying attention. Soapen has accrued a prestigious list of awards, including the Wearables for Good Challenge by UNICEF, ARM and Frog Design in 2015, US runner-up for the James Dyson Award in 2016, Forbes Asia 30 Under 30 in Healthcare & Science in 2017 and they were featured on the Bill and Melinda Gates Foundation’s blog as a different take on “wearables” that save lives. And we included Soapen in our list of Promising Prototypes in 2017.

Parents and anyone with a kid on their gift-giving list can order packs of three Soapens now during the startup’s Kickstarter campaign. 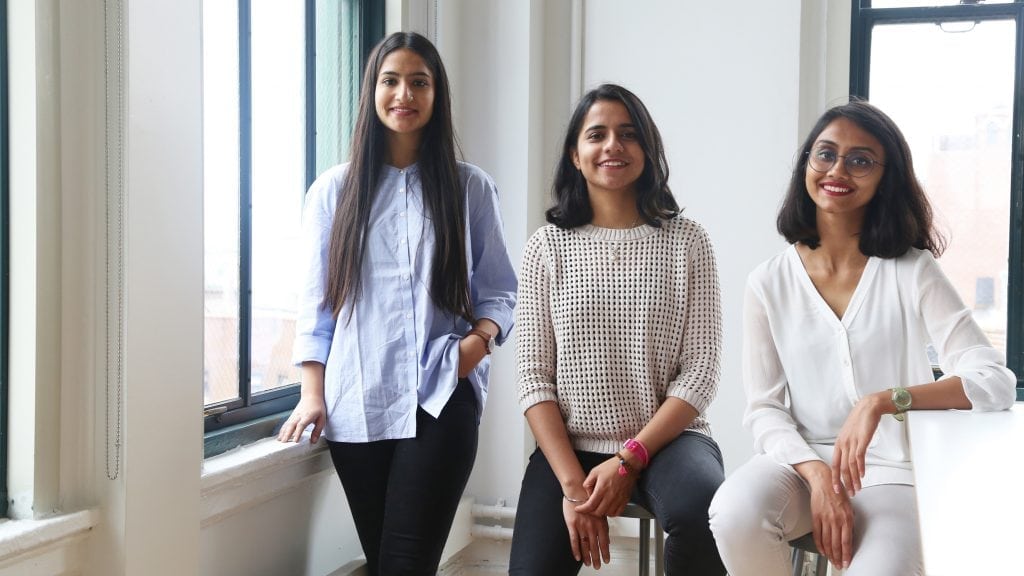 Curious to learn how a health center turns into an animal barn? I saw the transformation firsthand while developing a project in rural Mozambique. The key takeaway was that communication with the community throughout the whole process – from fundraising to design, implementation and maintenance – is crucial to achieve sustainable project outcomes. Where water is nearly as scarce as electricity While studying mechanical engineering at the University of Porto in...

From ultrasound on a mobile phone to robo-calls for fortified wheat: the STI Forum delivered innovation for sustainable development. Tiny startups shared time with...