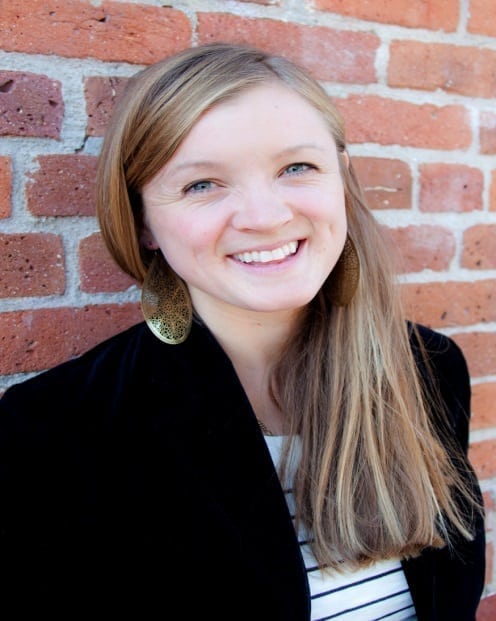 After witnessing an astonishing lack of access to healthcare and education in Peru, Avery decided to focus her graduate studies and later her career to pedestrian infrastructure and providing that key access through Bridges to Prosperity. She believes that non-profit organizations need to focus on the reality of the situation of the communities that they are serving, rather than success stories to be reported back to the donors. The former is an active service, the latter a passive project. Bridges to Prosperity has joined a growing number of organizations committed to reporting the realities of their projects years after they are completed; B2P has started collecting real time traffic data, showing if and how their bridges are being used. In this webinar, Avery will ask the tough questions of project accountability: how and if the promise is being fulfilled.

Warm up for the webinar with Avery’s talk at TEDxBoulder. 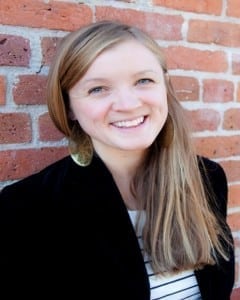 Avery Bang is the Executive Director of Bridges to Prosperity, an international non-profit organization organization that focuses on being a depository and training center for low cost, robust, long-span bridge for rural applications. She is also is a lecturer at the University of Colorado in the Mortenson Center in Engineering for Developing Communities.