Now that more than half of the people in the world live in cities, the human population can now officially be called “urban.” The United Nations predicts an increase of about 1.1 billion new urbanites by 2030, meaning that most cities will face unprecedented developmental pressure in addition to their current struggle to provide basic living and working standards to their citizens. “Informal urbanization” has been the response to fast growth that outpaces formal city planning and regulation. UN Habitat calls it “a form of city construction defined as the production of urbanization independent from formal frameworks and assistance.” Unregulated or informally regulated neighborhoods, suburbs and slums have a collective population of about 1.5 billion people worldwide.

Participants analyzed an informal settlement and delivered solutions that would uplift the quality of life and, at the same time, preserve the core values of the inhabitants.

The fast-growing economies of the Global South are at the forefront of this challenge and are yet to include these settlements in their planning framework. This generates a debate in the field of planning and design about the future of these self-built settlements, presenting immense opportunity for innovation in this area. Confronting Informality is an annual student-led event at TU Delft which aims to discuss sustainable, fair and innovative solutions to improve the quality of life and, at the same time, respect the livelihoods and values of the inhabitants of informal settlements.

In 2018, an ideas competition was floated over two months which received 50 entries from 24 countries with participants from across disciplines. The competition was followed by an exhibition and symposium with speakers with unique perspectives on the topic. 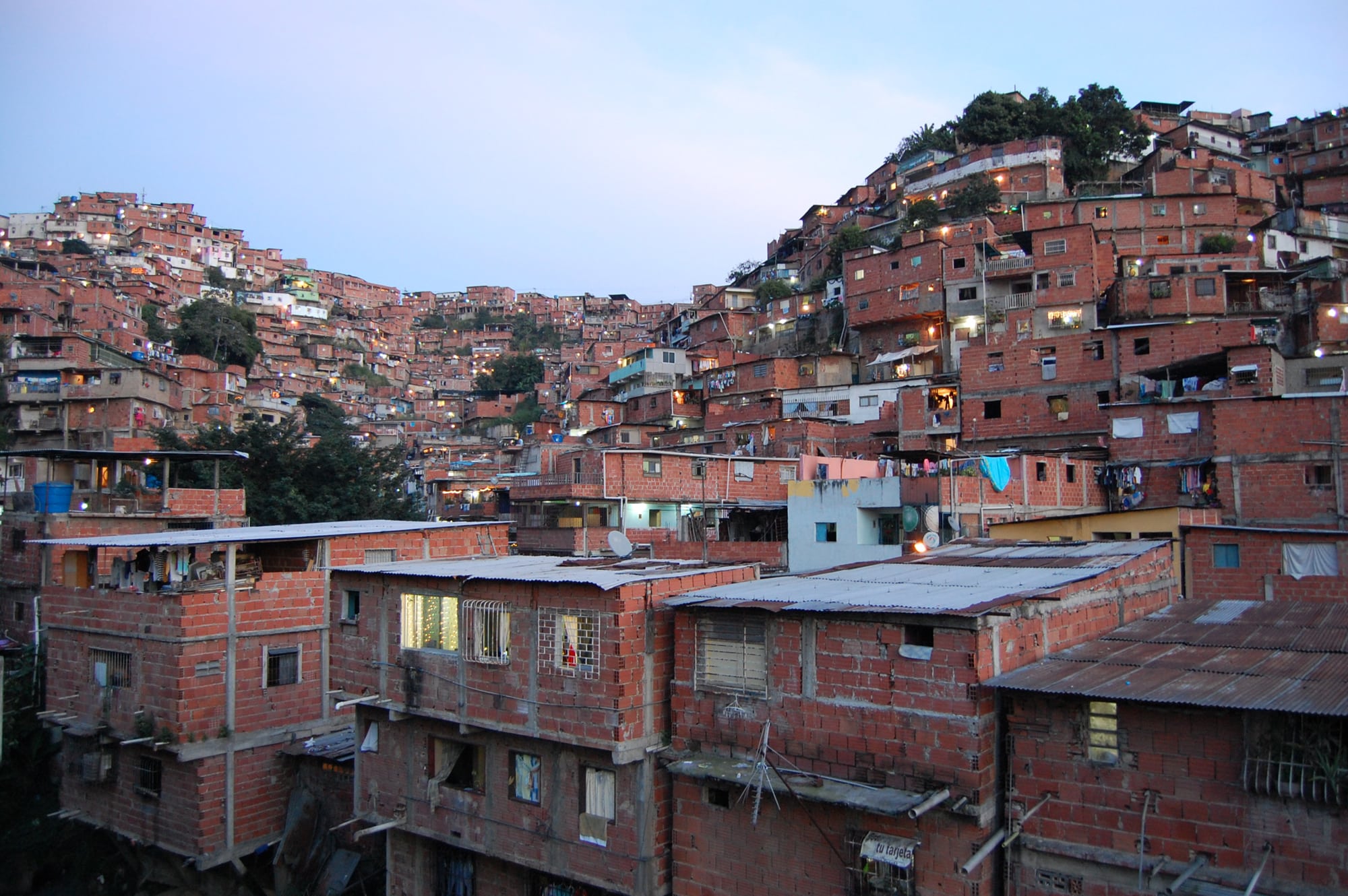 An informal settlement in Caracas, Venezuela

We should go beyond the dichotomy of the formal-informal city, says Nipesh Narayanan, one of the symposium’s keynote speakers. That duality prompts us to view informality as an anomaly in the urban setting. But it is not. Informality goes beyond the slums, it is a practice often indulged by public and private sectors, by the rich and the poor. Rather, our professions as urbanists or designers should try to redefine their role in order to adapt to the different situations that the dialectic formal-informal offers. As Sukanya Krishnamurthy, moderator of the symposium, posed, in order to understand and tackle informality, we need new interpretations of housing, infrastructure, property and citizenship that would inspire new models of studying and working within the contemporary city.

Even though slums often present low-quality living standards, they also offer qualities that should be preserved and from which we can learn.

Even though slums often present low-quality living standards, low accessibility to public goods or high exposure to vulnerability or violence, they also offer qualities that should be preserved and from which we can learn. Values that are missed and strived for in cities nowadays include social cohesion, a sense of community and the entrepreneurial ability to negotiate and achieve goals. Those same are often still present in informal areas. The question remains: how can we preserve those qualities and at the same uplift the quality of life in vulnerable and informal areas?

Reflecting upon this issue, participants of the competition analyzed an informal settlement of their choice and delivered solutions that would uplift the quality of life and, at the same time, preserve the core values of the inhabitants. The variety of the proposals showed that, even if the conditions of informal settlements around the world could be seen as similar, the context determines many of the solutions, depending on the culture, geographical location, lifestyle and political and economic framework. Location, location, location is one of the mantras that many experts repeated during the symposium. The introduction of local stakeholders as part of the solution during the upgrade process is key to success, as well as continuous support, rather than time-bound interventions.

Nevertheless, there is still a big gap between understanding the problem and finding solutions to tackle it. Confronting Informality aimed at contributing to this search, but there is still a long road ahead. Sparking this global debate poses great opportunity for innovation and research into this extremely relevant topic in universities, governments and practices alike.

Below you’ll find pdfs of three of the symposium’s winning proposals. 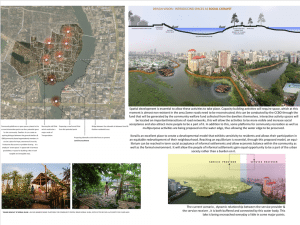 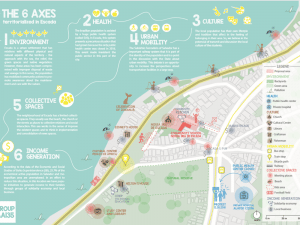 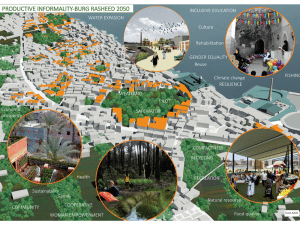 Asmeeta Das Sharma is an Indian architect, currently pursuing her masters in Urbanism at the TU Delft, Netherlands. A strong believer in making a social impact with her work, her passion lies in studying city fabrics made ‘by the people for the people’ in the urban context.

Pablo Muñoz Unceta is a Spanish architect and researcher with professional experience in participatory planning in informal and vulnerable areas in Latin America.

Research Brief: A Plan for a New Conception of 21st Century Infrastrucure

Dr. Kevin Starr and the US-based Mulago Foundation say they are obsessed with impact. The foundation has a portfolio of 37 organizations that it supports financially, and every one of them reports to Mulago about the effect it has had on the world. The organizations are mostly start-ups working in developing countries, and Mulago has slotted each into a category, things like smallholder farming, energy and conservation. Climate change is the...

How well does the vaccine work, what does it mean for bed nets and other malaria-prevention measures, and what is the status of other...