Researchers have developed a fast, inexpensive robotic device that can find even tiny leaks in pipes with pinpoint precision, no matter what the pipes are made of. Image courtesy of MIT News

You may have heard about robots that lift heavy boxes in distribution centers, greet you as you browse for items on store shelves and even cook pizzas. But using robots to fix leaks is probably a new concept unless you’ve heard about a certain project underway at the Massachusetts Institute of Technology.

Let’s take a look at that initiative as well as some other things robots might do to improve infrastructure in developing countries.

Water is a precious resource — especially in developing countries. For nearly the last decade, MIT researchers have been diligently tweaking and testing a leak-detecting robotic device that slides into pipes via any fire hydrant. The water flow naturally propels the gadget, which logs changes in the surrounding pressure as it goes.

The robot works in pipes made of materials like clay and wood, which are more common in developing countries. It does not require digging or disruption to the water supply. Extremely sensitive technology within the robot allows for detection of even tiny leaks, which could result in major cost savings. They may usher in a reduction of the associated problems, too, like contamination that happens when dirty water backs up into the fluid distribution system. 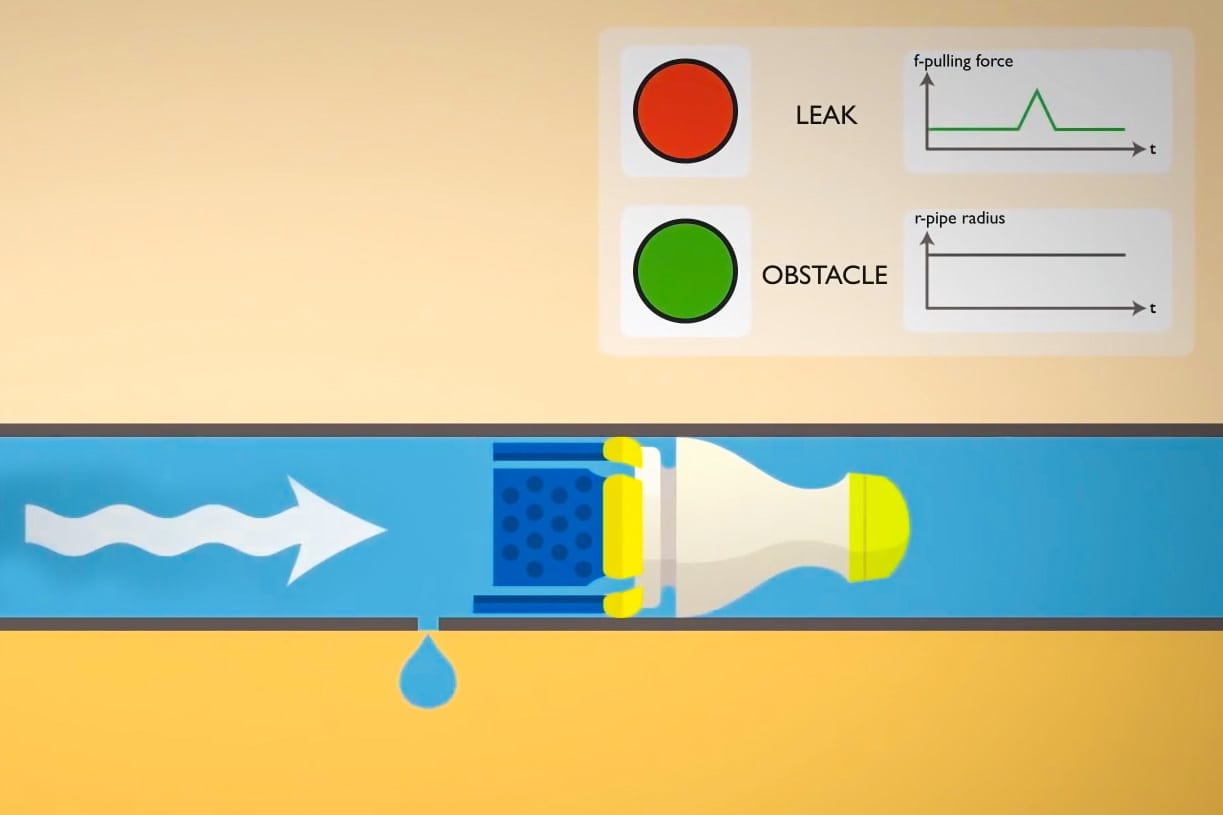 The construction industry might be one of the trendsetters when it comes to robotics. Even the more basic materials used in construction projects may be prime candidates for robotic testing. Take bricks, for example. Anywhere you go in the world, you’ll likely see bricks that are more-or-less uniform in size. That homogeneous aspect is one feature that makes some analysts assert that robots could be relied upon for a precise manual task like bricklaying.

And, if robots can handle bricklaying, they may also have the potential to improve the installation of other widely applicable architectural products. Robotic tools may be suited to installing steel panels and fences, for example, and spare valuable human minds the work that a machine could do more quickly.

They Could Smooth Out Streets

Infrastructure experts are excited about futuristic robots that could keep an eye on the streets. There are various roles the bots might fill. Some might go on assigned missions and get dispatched directly to a particularly severe pothole to repair it. One innovator has designed a robot fitted with a 3D printer that could tackle potholes.

In other cases, robots could report on deteriorating road surfaces and other dangerous conditions. If that happens, countries with limited infrastructure budgets could more easily make the most of their funding constraints.

It’ll be fascinating to see which, if any, of these technologies makes the leap from labs to store shelves, and make people’s lives better in the world’s underserved communities.

This is the waste left over after using the world’s most expensive electricity. See if you recognize it. You will see it laying on the ground over much of rural Africa. Do you know what it is? Took me a while too. These are graphite, the rods in the center of common zinc/carbon flashlight batteries. The rods remain after kids play with the dead batteries, after the batteries are crushed,...